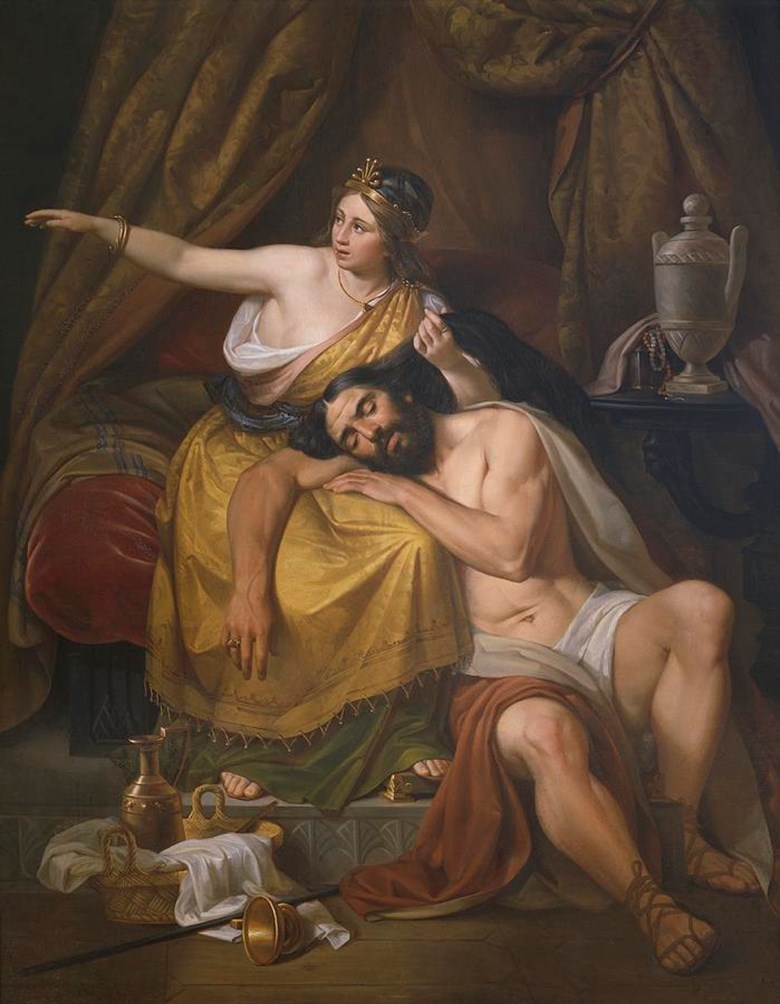 Samson and Delilah is a grand opera in three acts and four scenes by Camille Saint-Saëns to a French libretto by Ferdinand Lemaire. It was first performed in Weimar at the Grossherzogliches Theater on December 2, 1877 in a German translation.

The opera is based on the Biblical tale of Samson and Delilah found in Chapter 16 of the Book of Judges in the Old Testament. It is the only opera by Saint-Saëns that is regularly performed. The second act love scene in Delilah's tent is one of the set pieces that define French opera. Two of Delilah's arias are particularly well known: "Printemps qui commence" ("Spring begins") and "Mon cœur s'ouvre à ta voix" ("My heart opens itself to your voice", also known as "Softly awakes my heart"), the latter of which is one of the most popular recital pieces in the mezzo-soprano/contralto repertoire.