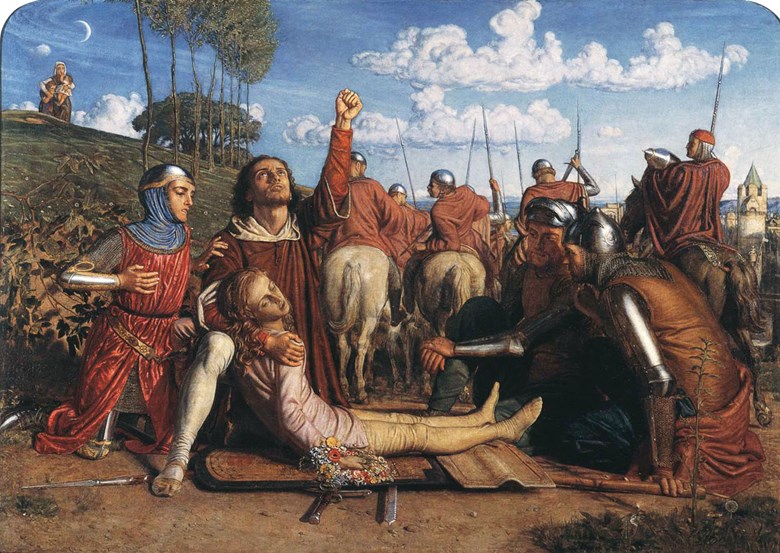 Rienzi is an early opera by Richard Wagner in five acts, with the libretto written by the composer after Edward Bulwer-Lytton's novel of the same name. Written between July 1838 and November 1840, it was first performed at the Hofoper, Dresden, on October 20, 1842, and was the composer's first success.

The opera is set in Rome and is based on the life of Cola di Rienzi (1313–1354), a late medieval Italian populist figure who succeeds in outwitting and then defeating the nobles and their followers and in raising the power of the people. Magnanimous at first, he is forced by events to crush the nobles' rebellion against the people's power, but popular opinion changes and even the Church, which had urged him to assert himself, turns against him. In the end the populace burns the Capitol, in which Rienzi and a few adherents have made a last stand.