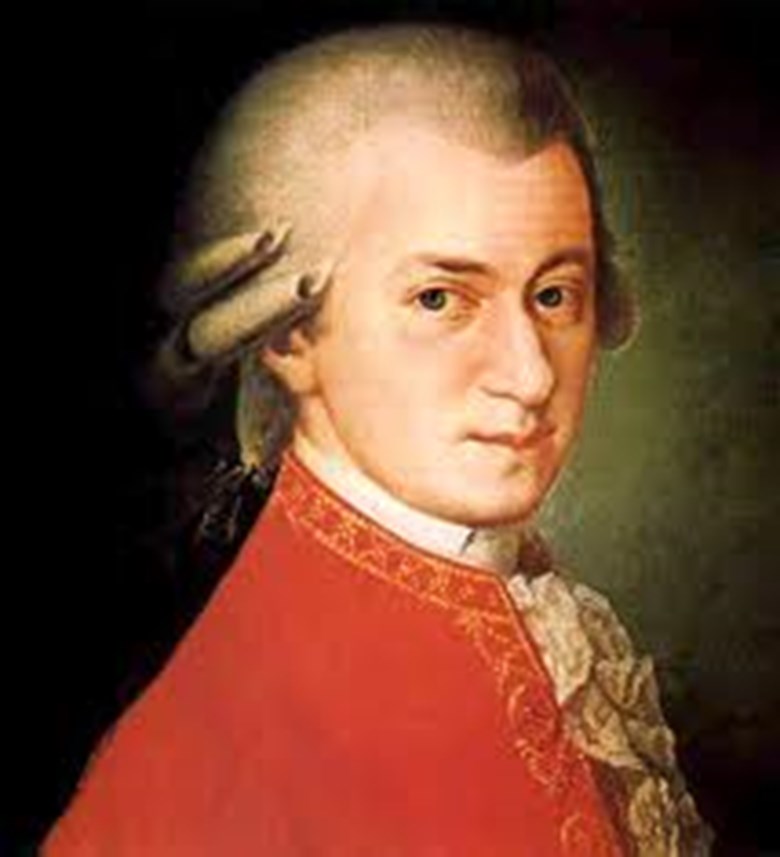 The King and the Farmer is a comic opera in 3 acts by libretist Michel-Jean Sedaine , music by Pierre-Alexandre Monsigny , represented for the first time on the Théâtre-Italien at the Hôtel de Bourgogne on November 22, 1762 . This play is on the same subject as Charles Collé's The King and the Miller , the first version of Henry IV's The Hunting Party because it is also inspired by a "drama story" by Robert Dodsley , The King and Miller of Mansfield (1736), which had been translated into French in.

Recored in 2012 by Opera Lafayette conducted by Ryan Brown on the NAXOS label.

Der Schauspieldirektor (The Impresario) is a comic singspiel by Wolfgang Amadeus Mozart, set to a German libretto by Gottlieb Stephanie, an Austrian Schauspieldirektor. Originally, it was written because of "the imperial command" of the Holy Roman Emperor Joseph II who had invited 80 guests to a private luncheon. It is regarded as "a parody on the vanity of singers", who argue over status and pay.

Mozart, who describes it as "comedy with music" wrote it as his entry in a musical competition which was given a private performance hosted on February 7, 1786 by Joseph II at the Schönbrunn Palace in Vienna. This competition pitted a German singspiel, presented at one end of the room, against a competing Italian opera, the Italian entry being Antonio Salieri's opera buffa, Prima la musica e poi le parole (First the Music, then the Words), which was then given at the other end of the room.

Recorded in 2007 live with the German Symphony Orchestra conducted by Sir Neville Marriner. 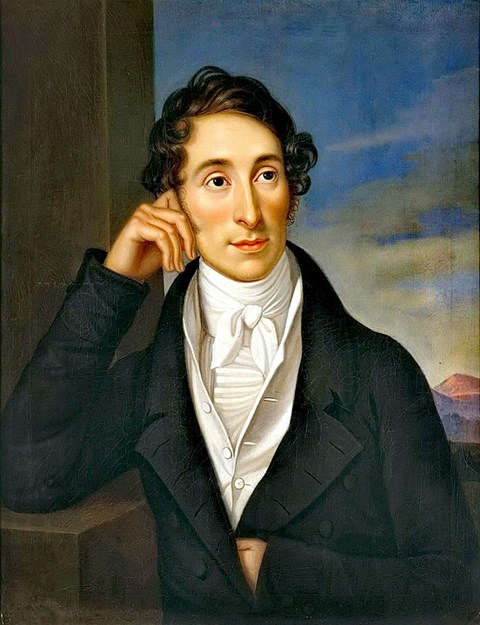