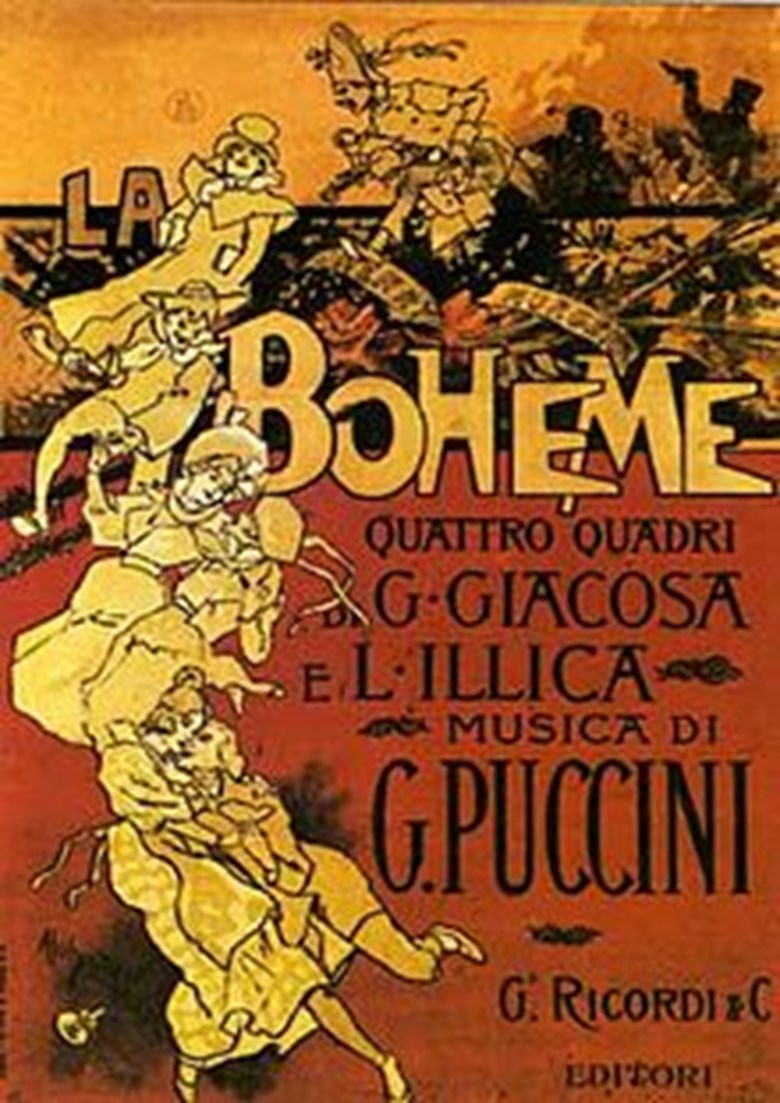 La bohème is an opera in four acts, composed by Giacomo Puccini to an Italian libretto by Luigi Illica and Giuseppe Giacosa, based on Scènes de la vie de bohème by Henri Murger. The world premiere of La bohème was in Turin on February 1, 1896 at the Teatro Regio, conducted by the 28-year-old Arturo Toscanini. Since then, La bohème has become part of the standard Italian opera repertory and is one of the most frequently performed operas worldwide.

In 1946, fifty years after the opera's premiere, Toscanini conducted a commemorative performance of it on radio with the NBC Symphony Orchestra. A recording of the performance was later released by RCA Victor on vinyl record, tape and compact disc. It is the only recording ever made of a Puccini opera by its original conductor.