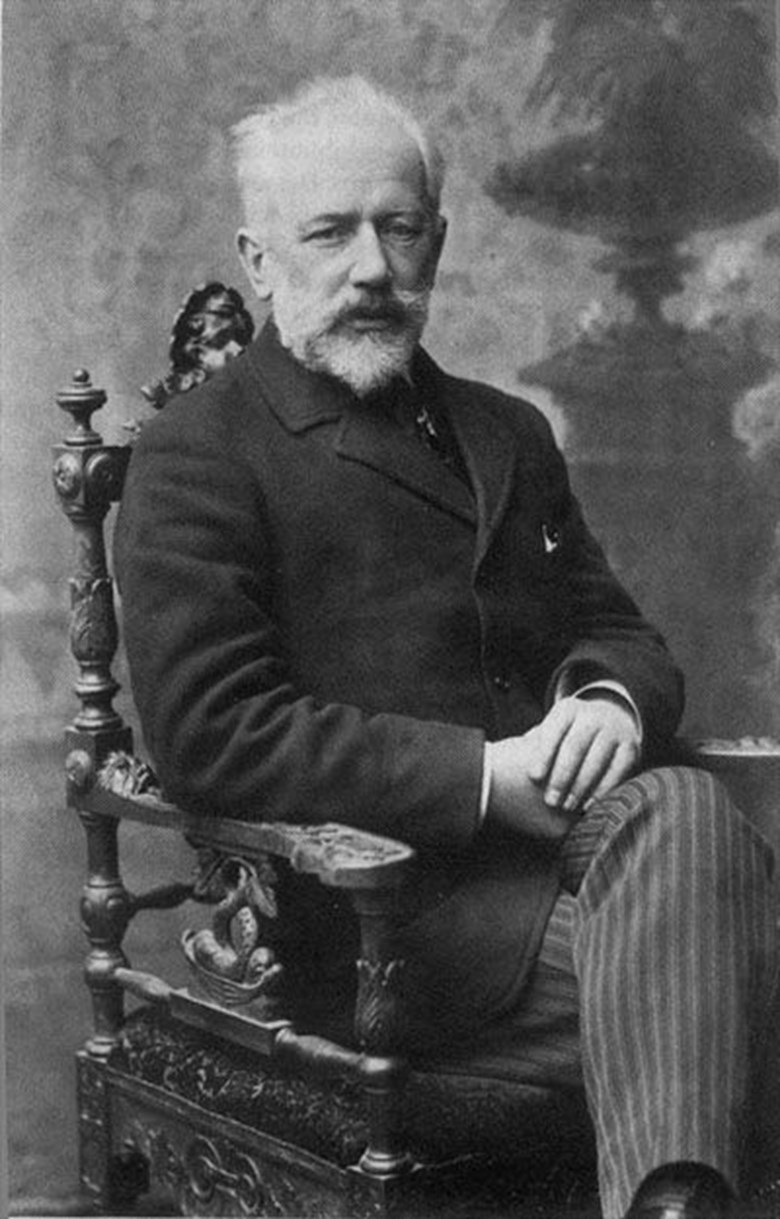 The Queen of Spades is an opera in three acts (seven scenes) by Pyotr Ilyich Tchaikovsky to a Russian libretto by the composer's brother Modest Tchaikovsky, based on a novella of the same name by Alexander Pushkin, but with a dramatically altered plot. The premiere took place in 1890 in St. Petersburg at the Mariinsky Theatre, Russia.
The story takes place in Saint Petersburg at the end of the 18thcentury. Herman loves Liza, a young woman above his situation who is engaged to Prince Yeletsky. Her grandmother is an old and mysterious Countess. In her youth she lived in France where she learned the secret of three winning cards, which she used to accumulate a considerable fortune. When Herman gets wind of this legend, his determination to discover the Countess' secret becomes muddled with his love for Liza, who he joins in her room that very evening. Little by little, the secret becomes an obsession and Herman seems willing to do anything to learn the winning formula. Unable to pry the secret out of the old woman, who dies of fright, Herman loses sight of his love for Liza, who commits suicide. He becomes engrossed in gambling, convinced he has learned the three winning cards from the Countess' ghost. But he ends up going mad and killing himself in turn.
Cast:
Herman - Vladimir Atlantov
Lisa - Mirella Freni
Count Tomsky - Sergei Leiferkus
The Countess - Maureen Forrester
Boston Symphony Orchestra
Seiji Ozawa - conductor
RCA - 1992
8:00 p.m.
8:00 p.m.
Pietro Mascagni
Cavalleria rusticana, opera Intemezzo
Czecho-Slovak Radio Symphony; Ondrej Lenard, conductor
Amazon
8:16 p.m.
Pyotr Il'yich Tchaikovsky
Pique Dame (The Queen of Spades), opera, Op. 68
Amazon
9:00 p.m.
9:56 p.m.
Jussi Bjorling
various
French arias and duets
Amazon
11:00 p.m.
11:15 p.m.
Jussi Bjorling
Meyerbeer
L'africaine: Mi batte Il cor...O paradiso
Amazon
﻿ Older