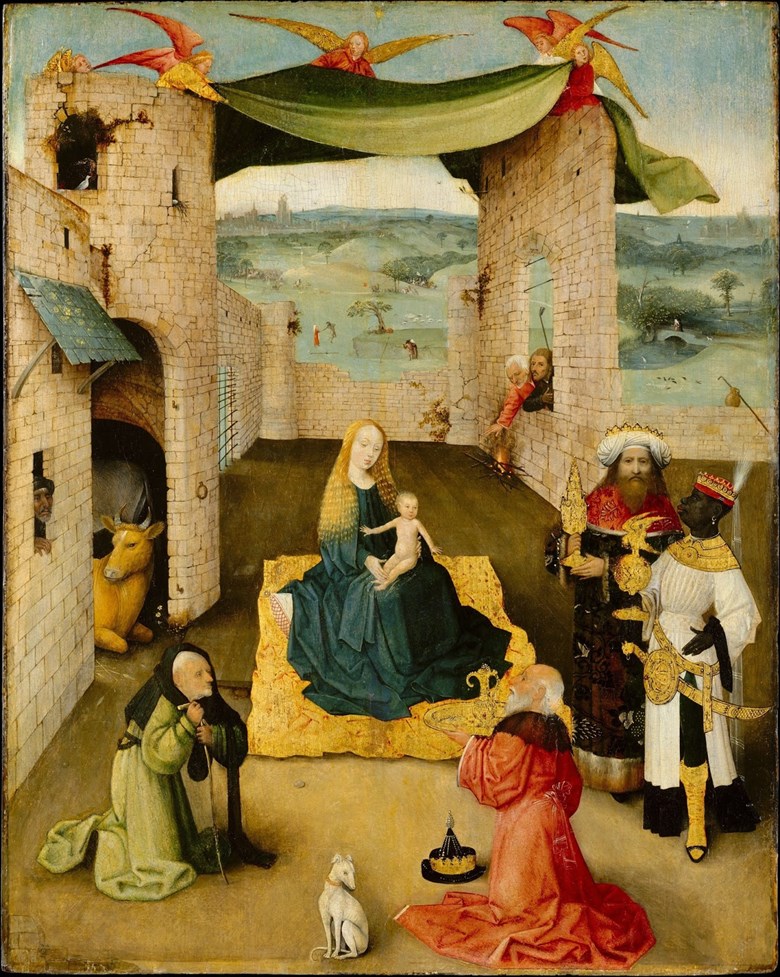 Amahl and the Night Visitors is an opera in one act by Gian Carlo Menotti with an original English libretto by the composer. It was commissioned by NBC and first performed by the NBC Opera Theatre on December 24, 1951, in New York City at NBC studio 8H in Rockefeller Center, where it was broadcast live on television from that venue as the debut production of the Hallmark Hall of Fame. It was the first opera specifically composed for television in America.
Menotti was commissioned by Peter Herman Adler, director of NBC's new opera programming, to write the first opera for television. The composer had trouble settling on a subject for the opera, but took his inspiration from Hieronymus Bosch's The Adoration of the Magi hanging in The Metropolitan Museum of Art in New York City.

As the airdate neared, Menotti had yet to finish the score. The singers had little time to rehearse, and received the final passages of the score just days before the broadcast. The composer's partner Samuel Barber was brought in to complete the orchestrations. After the dress rehearsal, NBC Symphony conductor Arturo Toscanini told Menotti, "This is the best you've ever done."

Menotti distinctly wanted Amahl to be performed by a boy. In the "Production Notes" contained in the Piano-Vocal score he wrote: "It is the express wish of the composer that the role of Amahl should always be performed by a boy. Neither the musical nor the dramatic concept of the opera permits the substitution of a woman costumed as a child."
Original NBC recording 1952
Amahl - Chet Allan
The Mother - Rosemary Kuhlmann
Thomas Schippers - conductor 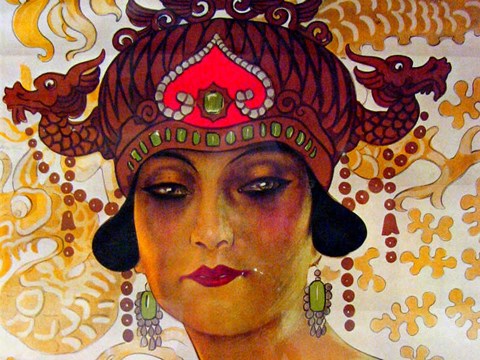