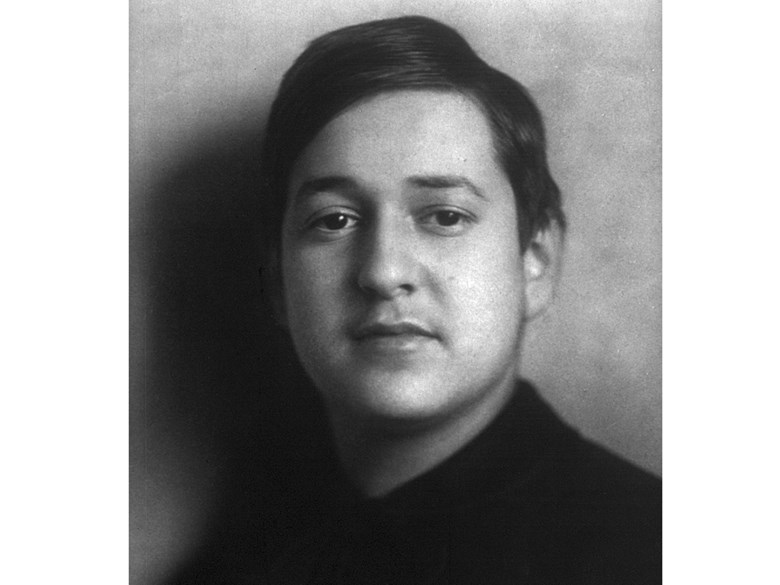 Die tote Stadt (German for The Dead City) is an opera in three acts by Erich Wolfgang Korngold to a libretto by Paul Schott, a collective pseudonym for the composer and his father, Julius Korngold; it is based on the 1892 novel Bruges-la-Morte by Georges Rodenbach.

When Die tote Stadt had its premiere on December 4, 1920, Korngold was just 23 years old with two short one-act operas, Der Ring des Polykrates and Violanta, already to his name. The success of these earlier works was so great that Die tote Stadt was subject to a fierce competition among German theatres for the right to the world premiere. In the end, an unusual double premiere was arranged and the opera opened simultaneously at the Stadttheater Hamburg and Cologne. In Cologne, the conductor was Otto Klemperer, and his wife Johanna Geisler sang Marietta. In Hamburg, Korngold himself was in the theatre, and the conductor was Egon Pollak. The opera's theme of overcoming the loss of a loved one resonated with contemporary audiences of the 1920s who had just come through the trauma and grief of World War I, and this undoubtedly fueled the work's popularity.

But the work was banned by the Nazi régime because of Korngold's Jewish ancestry and after World War II it fell into obscurity. This 1976 recording stars Rene Kolle and Carol Neblett. Eich Leinsdorf conducts. 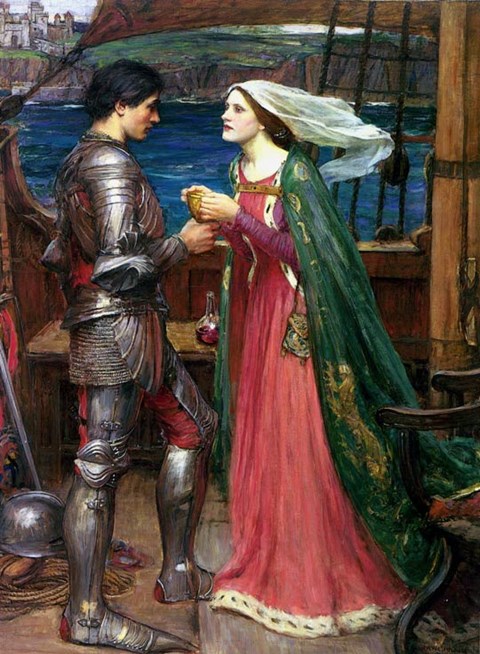