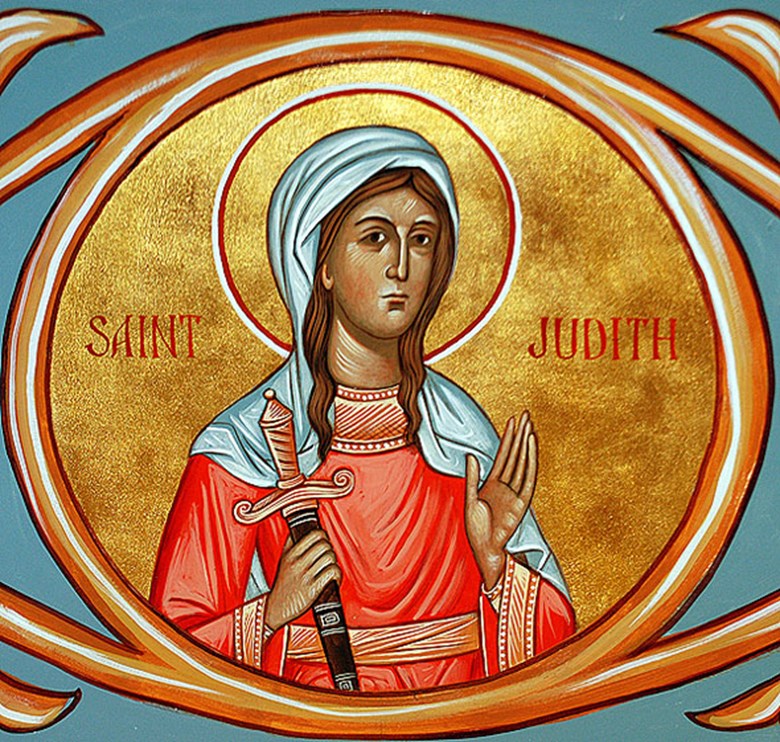 Judith is an opera in five acts, composed by Alexander Serov during 1861–1863. Derived from renditions of the story of Judith from the Old Testament Apocrypha, the Russian libretto, though credited to the composer, has a complicated history. The premiere took place in 1863 in Saint Petersburg. This stage debut, supplemented with his next opera Rogneda, made Serov the most important Russian opera composer of the 1860s.

Orchestra and Chorus of the Bolshoi Theater in Moscow