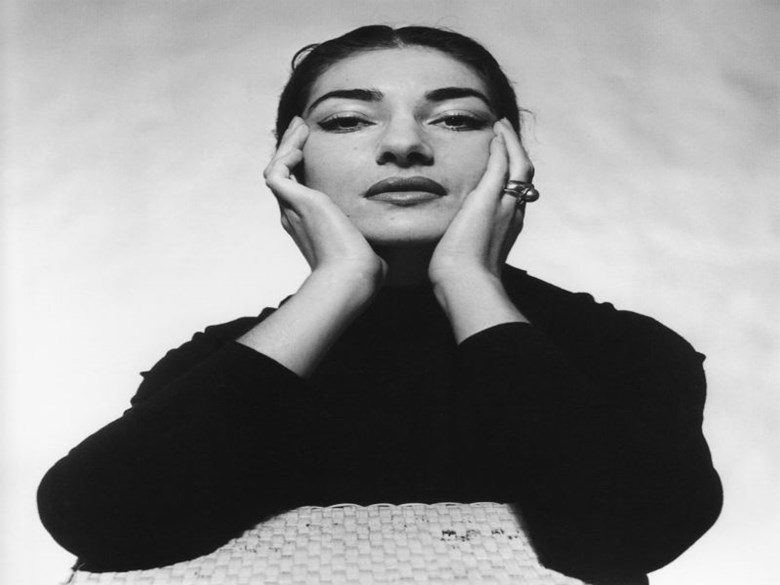 La traviata , The Fallen Woman is an opera in three acts by Giuseppe Verdi set to an Italian libretto by Francesco Maria Piave. It is based on La dame aux Camélias (1852), a play adapted from the novel by Alexandre Dumas. The opera was originally entitled Violetta, after the main character. It was first performed on March 6, 1853 at the La Fenice opera house in Venice. 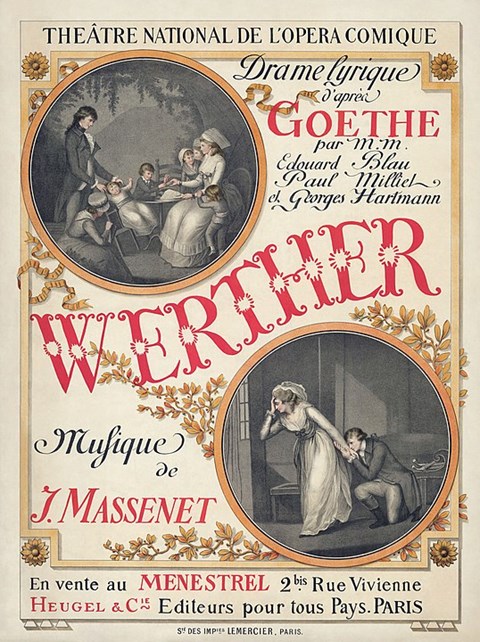