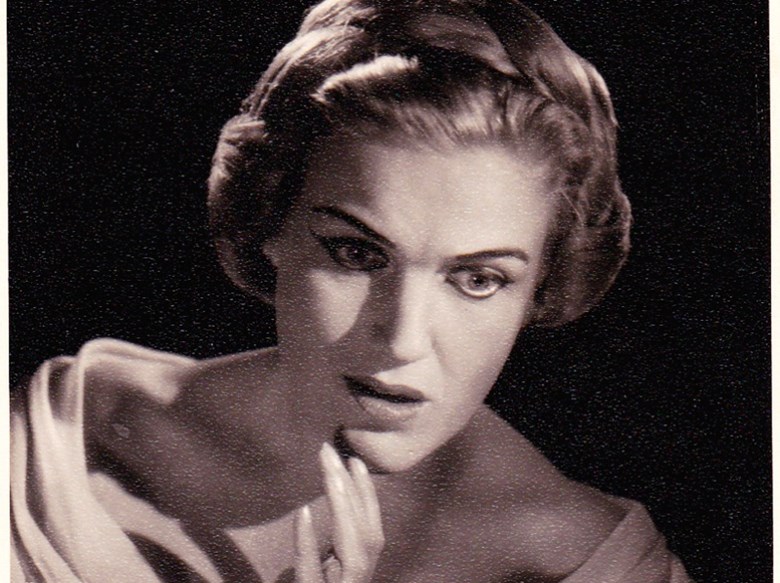 Salome, Op. 54, is an opera in one act by Richard Strauss to a German libretto by the composer, based on Hedwig Lachmann's German translation of the French play Salomé by Oscar Wilde.

The opera is famous (at the time of its premiere, infamous) for its "Dance of the Seven Veils". It is now better known for the more shocking final scene (often a concert-piece for dramatic sopranos), where Salome declares her love to – and kisses – the severed head of John the Baptist. This live recording from 1951 stars Inge Borkh, Max Lorenz and Hans Hotter. Joseph Kliberth conducts.