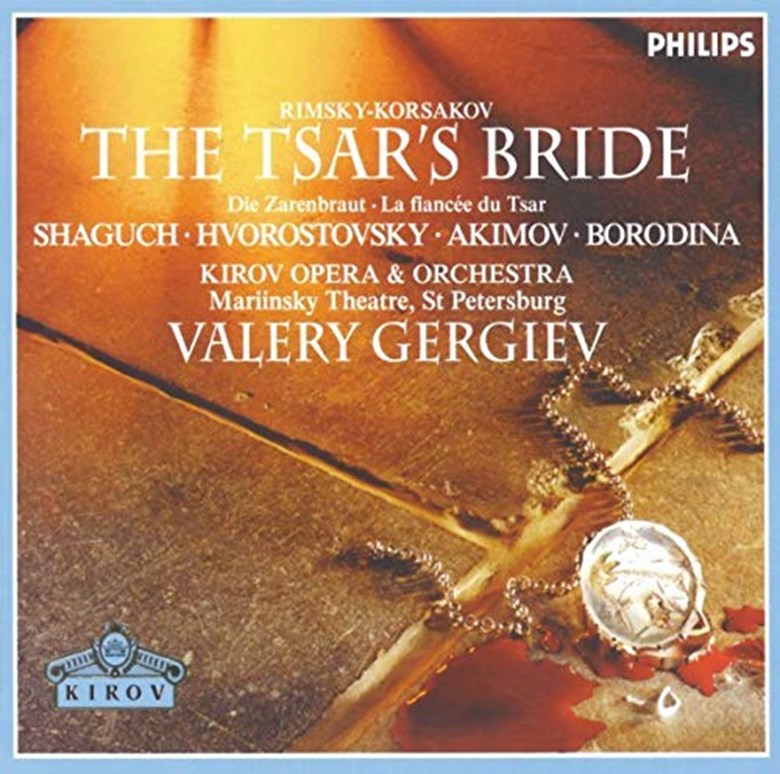 The Tsar's Bride is an opera by Nikolai Rimsky-Korsakov. It was the tenth opera the composer wrote. The words were written by Il’ya Tyumenev who based the story on a book called “The Tsar’s Bride" by Lev Mei. The opera was composed in 1898. The first performance took place in 1899 at the Moscow theater of the Private Opera of S.I. Mamontov.

The story took place in the autumn of 1572 in Moscow. At this time Russia was ruled by a very cruel tsar called Ivan the Terrible. Tsar Ivan had a group of people who guarded him. They were called oprichniki. The oprichniki were like bodyguards, but they were told to kill anybody who was not loyal to the tsar.