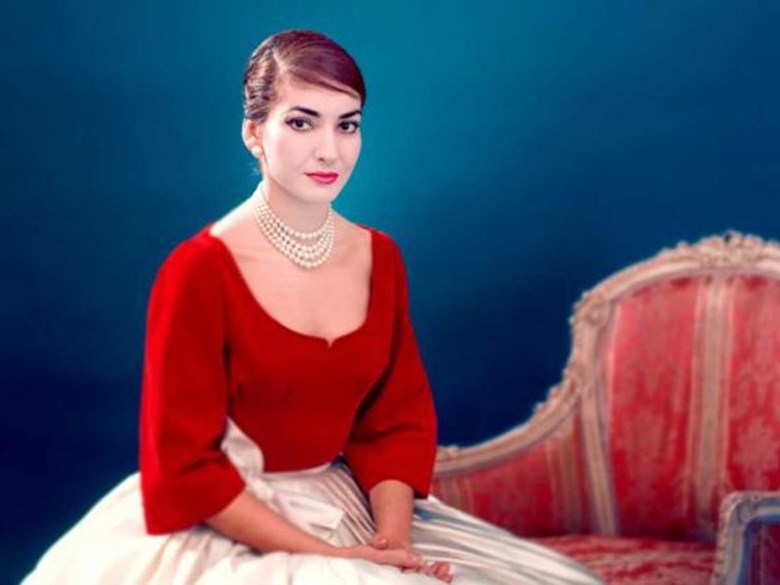 Il turco in Italia (The Turk in Italy) is an opera in two acts by Gioachino Rossini. The Italian-language libretto was written by Felice Romani. An opera buffa, it was influenced by Mozart's Così fan tutte, which was performed at the same theatre shortly before Rossini's work. The strangely harmonized overture, though infrequently recorded, is one of the best examples of Rossini's characteristic style. An unusually long introduction displays an extended, melancholy horn solo with full orchestral accompaniment, before giving way to a lively, purely comic main theme.