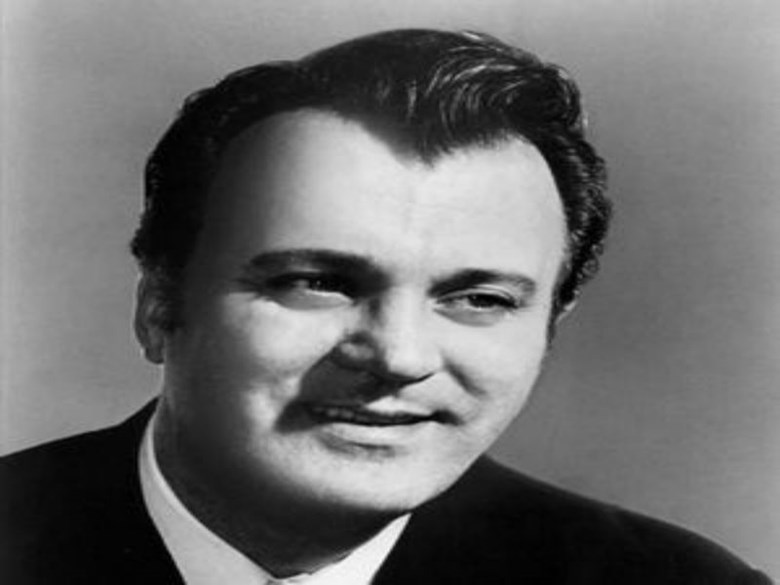 Martha  is a romantic comic opera in four acts by Friedrich von Flotow set to a German libretto by Friedrich Wilhelm Riese and based on a story by Jules-Henri Vernoy de Saint-Georges.

Flotow had composed the first act of a ballet, Harriette, ou la servante de Greenwiche, derived from a text by Saint-Georges, for the ballerina Adèle Dumilâtre. This was first performed by the Paris Opera Ballet at the Salle Le Peletier on February 21, 1844. The time available for the composition was short, so the second and third acts were assigned, respectively, to Friedrich Burgmüller and Édouard Deldevez. The opera Martha was an adaptation of this ballet.