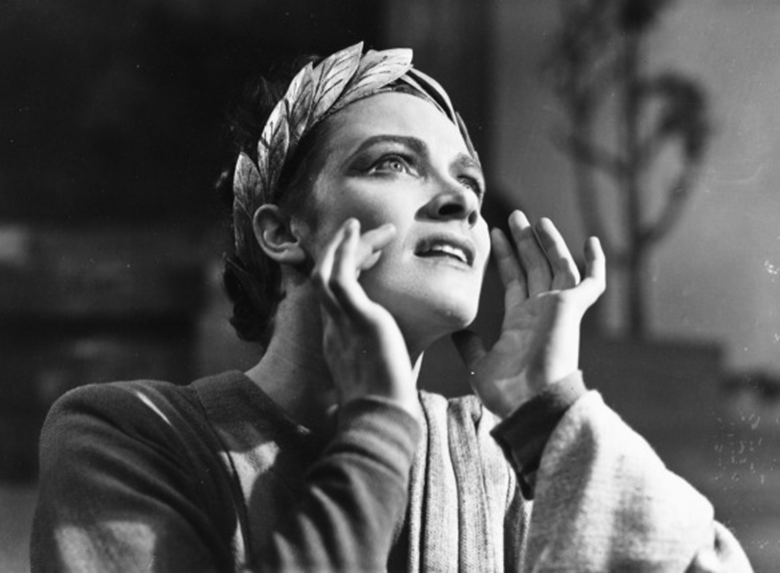 Orfeo ed Euridice  is an opera composed by Christoph Willibald Gluck based on the myth of Orpheus, set to a libretto by Ranieri de' Calzabigi. Orfeo is an opera on a mythological subject with choruses and dancing. The piece was first performed at the Burgtheater in Vienna on October 5, 1762 in the presence of Empress Maria Theresa. Orfeo ed Euridice is the first of Gluck's "reform" operas, in which he attempted to replace the abstruse plots and overly complex music of opera seria with a "noble simplicity" in both the music and the drama.

Orpheus is a legendary musician, poet, and prophet in ancient Greek religion and myth. The major stories about him are centered on his ability to charm all living things and even stones with his music, his attempt to retrieve his wife, Eurydice, from the underworld, and his death at the hands of those who could not hear his divine music. As an archetype of the inspired singer, Orpheus is one of the most significant figures in the reception of classical mythology in Western culture, portrayed or alluded to in countless forms of art and popular culture including poetry, film, opera, music, and painting.

Chorus and Orchestra of the Netherlands Opera