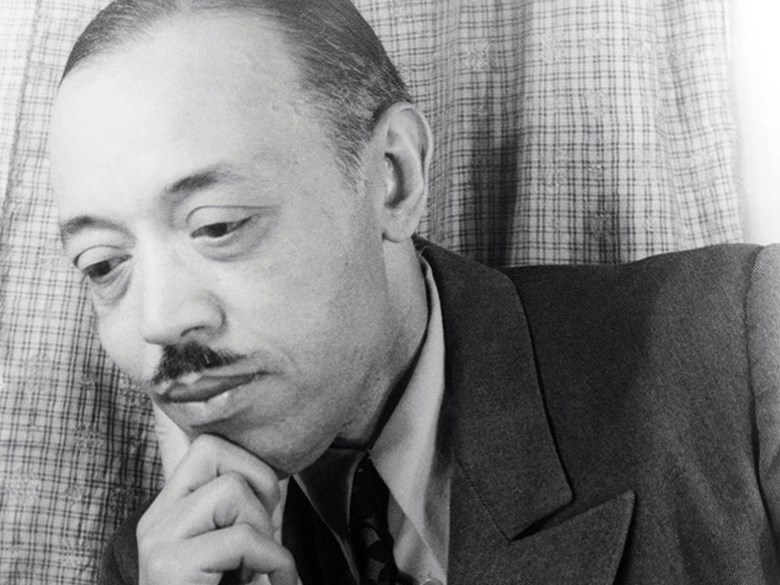 Composer William Grant Still was the first African-American to conduct a major orchestra (1936, Los Angeles Philharmonic). The first to conduct an orchestra in the Deep South (1955, New Orleans Philharmonic). The first to have an opera produced by a major company (1949, "Troubled Island," New York City Opera). The first to have an opera broadcast on television (posthumously in 1981, "A Bayou Legend," PBS). And he was the first African-American to have a symphony performed by a major symphony orchestra: in 1935, by the New York Philharmonic, the Symphony #1 "Afro-American". Hear this First symphony today at 2:00pm on CapRadio Music.

Listen for the moods he noted for each movement: 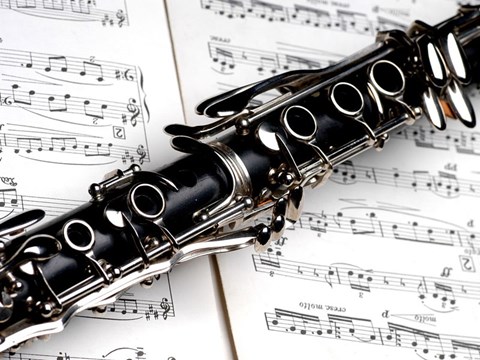 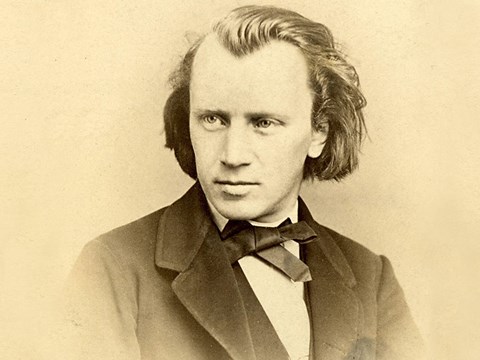 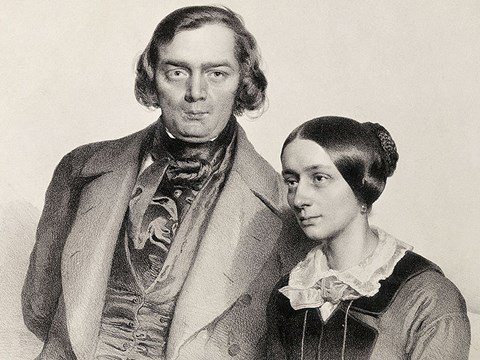