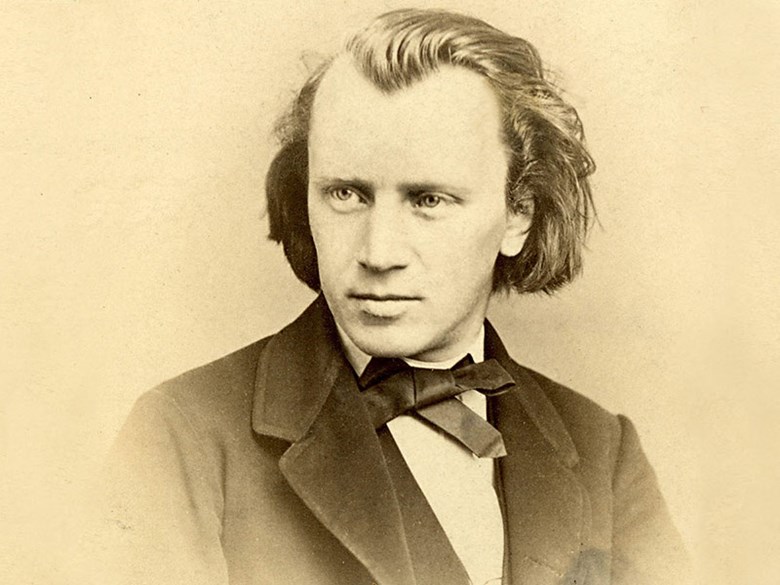 Ok, but which Brahms opus 8 Piano Trio #1 in B-major? There’s the first version of his youth from 1854, and the later major revision from 1889. For the later year, his publisher invited him to revise any earlier work; but on reservations after the fact from confidants such as Clara Schumann, Brahms wanted both to remain extant. The later revision is typically the version performed today, and you’ll hear it today at 2:00pm on CapRadio Music.

FYI: to quote a note on the International Music Score Library Project (IMSLP) online, the revisions to the later edition are:

Further explanations of exactly how the music was affected by these revisions, in both written content and poetic impact, can be found in plentiful articles online. 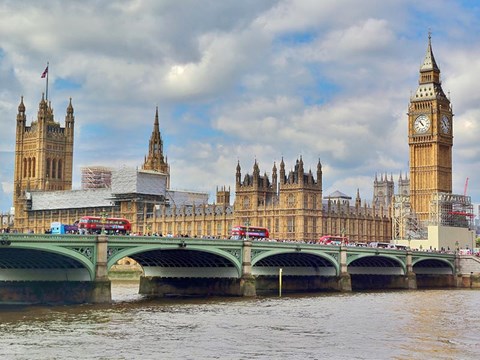 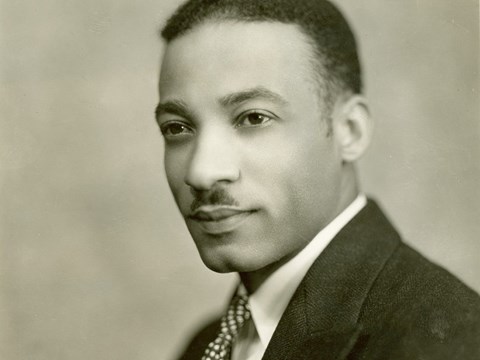 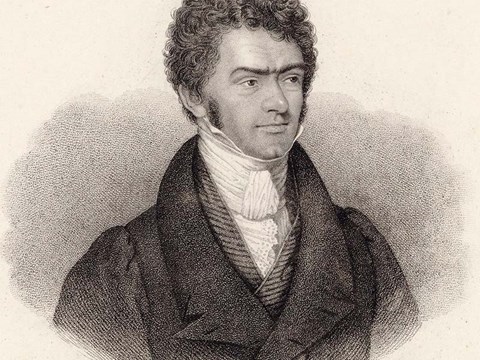