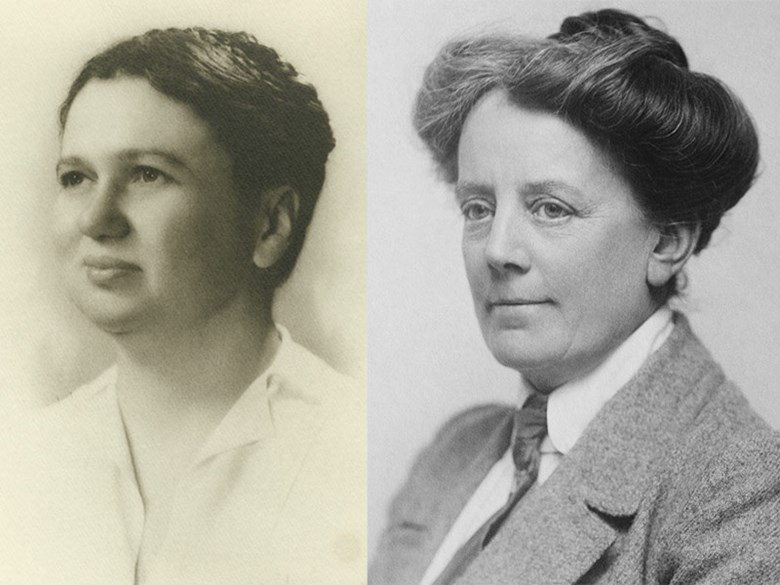 We’re highlighting the life and music of pioneering women in classical music every weekday during March for Women's History Month. Today, two women.

Ruth Crawford Seeger was born in Ohio in 1901. At 20, she went to Chicago to study piano for a year but stayed longer to study composition where she soon found her voice in early 20th century modernism. Her music was praised by Henry Cowell, who suggested she study with Charles Seeger whose compositions were working toward a new avant-garde. Meeting first in 1929, Crawford helped Seeger with his work, and his theories crept into her own music including the "String Quartet 1931" that she wrote in Europe after being the first woman to win a Guggenheim Fellowship.

After returning to the US, Crawford married Seeger in 1932, becoming step-mother to his previous children including Pete Seeger, and they had two children of their own, Peggy and Mike, all who became noted folk singers. With family to care for, her composition stopped in 1934.

They moved to Washington, D.C. in 1936 where Charles and Ruth worked at the Library of Congress transcribing folk songs, Ruth publishing her own collection in 1948 that was used as a text in elementary school music education. She revisited her former style of composition in 1952 with a Suite for Wind Quintet but with its completion learned she had cancer. She died at age 52.

Our other featured composer of the day was born in 1858 and four days ago an album of her music won a Grammy.

British composer Ethel Smyth was born in 1858 and in 1887 enrolled at the Leipzig Academy where she studied only one year before moving on to private study. During this time she met Brahms, Dvořák, Clara Schumann and Tchaikovsky among others. Returning to England in 1890 and gaining recognition with various compositions, from 1893 to 1910 she focused on writing operas.

Completed in 1901, a 1903 performance of her second opera Der Wald (The Forest) at the Metropolitan Opera in New York remained for over a century that company's only opera composed by a woman. From 1911 to 1913 Smyth was active with the English suffragette movement and her composition, The March of Women, became an anthem for a feminist organization.

First performed in 1931, her final major work was the vocal symphony The Prison. Its first ever recording in 2020 won a Grammy for Best Classical Solo Vocal Album on March 14, 2021.

After being the first woman to be awarded a damehood (Dame Commander of the Order of the British Empire) in 1922 and honorary doctorates from Universities of Durham and Oxford, Ethel Smyth died in 1944 at the age of 86. 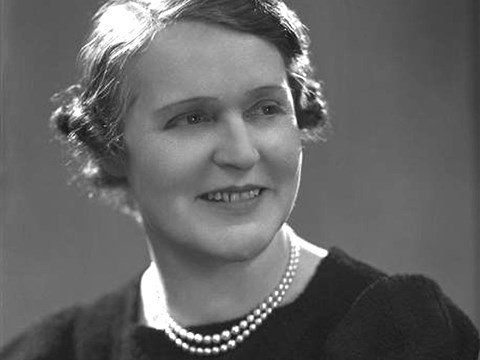