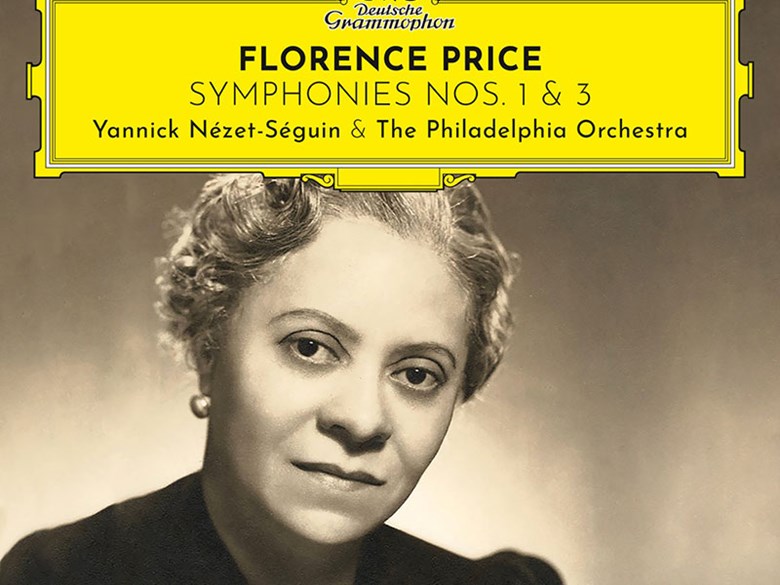 Philadelphia Orchestra music director Yannick Nézet-Séguin has undertaken to perform the music of American composer Florence Price (1887-1953). He says, “We’ll play all of her symphonies in the next few seasons. The idea is that we’ll start a real Florence Price project with concertos and symphonies and other works. It’s long overdue that we restore her to the place that she holds in the history of American music.”

Price came to prominence almost ninety years ago. Her Symphony No. 1 was the first symphonic work by a Black woman to be played by a major American orchestra.

The Federal Music Project commissioned her Third Symphony at the height of the Great Depression. She wrote it in the midst of the Chicago Renaissance, a powerfully creative environment for writers and artists including Langston Hughes, Richard Wright, and Margaret Bonds. 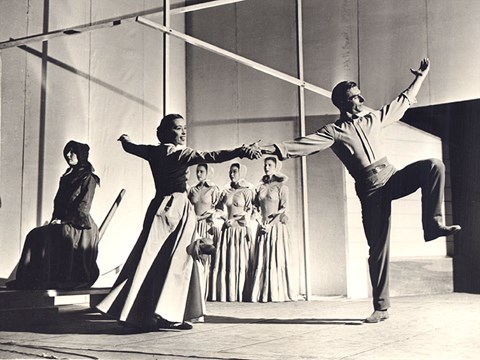 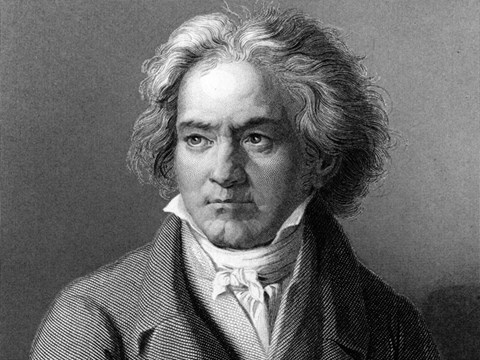 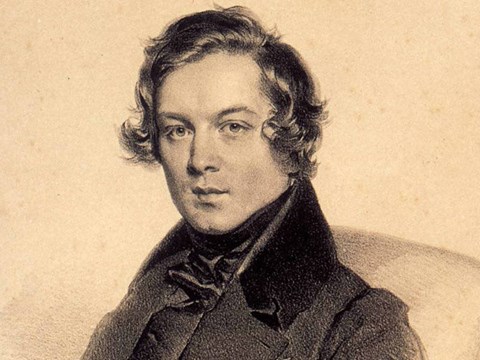