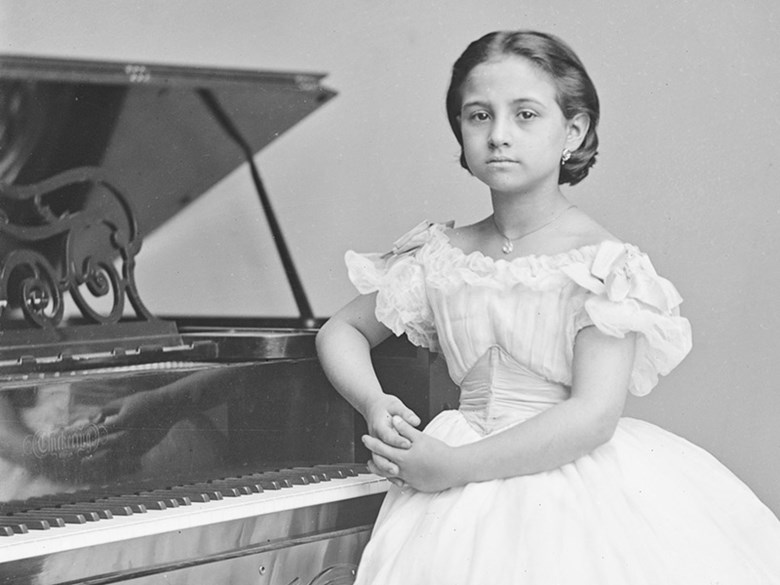 Born in Caracas, Venezuela, in 1853, María Teresa Carreño García de Sena grew up in a musical family. Her father, a government minister descended from a distinguished composer, taught her to play piano at age six. By the time she was eight, her family moved to New York City, where Teresa began studying with the composer Louis Moreau Gottschalk, who was so impressed by her talents that he volunteered to teach her. She soon progressed to public performances. One 1862 review hailed her as a “musical phenomenon,” adding that it was “difficult to believe that it was the performance of a child.”

Carreño was nine years old when she performed for President Abraham Lincoln in the White House during the fall of 1863. ”The President and his family received us so informally,” she wrote in a letter. “They were all so very nice to me that I almost forgot to be cranky under the spell of their friendly welcome. My self-consciousness all returned, however, when Mrs. Lincoln asked me if I would like to try the White House grand piano.”

Carreño went on to study in Paris with distinguished teachers like Georges Mathias and Anton Rubenstein. She composed approximately 75 works—including the ‘Himno a Bolívar’ written in honor of national hero Simón Bolívar at the request of the Venezuelan government. Well known to all Venezuelans, this patriotic song is as familiar as the national anthem. 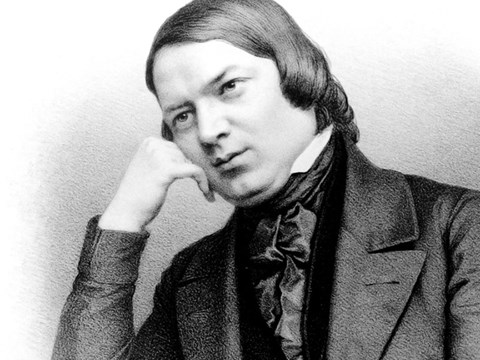 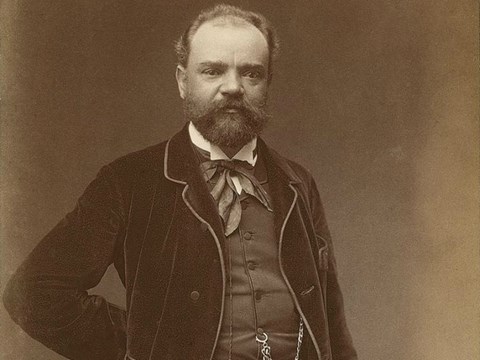