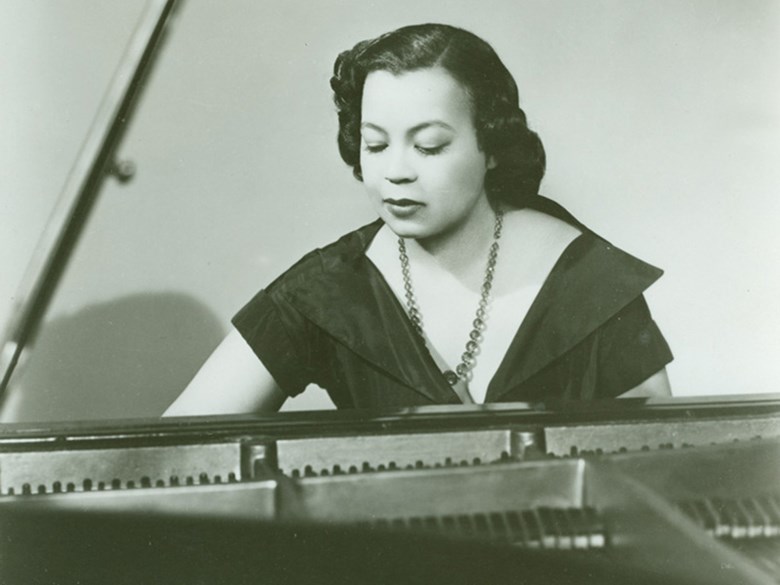 We have works by a different female composer every weekday during March, Women's History Month.

Margaret Bonds was born in 1913 into a home that was a meeting place for African American artists and intellectuals during a Chicago Cultural renaissance. Her mother, Estella, was a gifted musician who gave Margaret her first music lessons. One of the later visitors to their home was Florence Price when she moved to Chicago in 1927 and became a dear friend to both Margaret and Estella and taught piano to Margaret during her high school years.

At Northwestern University, Margaret endured vicious racism and prejudice but found inspiration to continue where she could and graduated with both Bachelor and Master of Music degrees in piano and composition. She then continued to teach, compose and perform in Chicago. This included being the first Black soloist to appear with the Chicago Symphony Orchestra and as the featured soloist in the Woman’s Symphony Orchestra of Chicago’s performance of Price’s Piano Concerto in D Minor.

In 1939 she moved to New York City where she attended Julliard and became involved with the city's musical life a composer and pianist, and in the cultural life of the Harlem neighborhood where she lived. Bonds formed a Chamber Music Society of black musicians who performed black classical composers, she helped to establish a community center and served as the music director at a local church.

She met poet Langston Hughes in 1936 and formed a lifelong friendship. Especially during the 1950s she set many of his poems to music. About this time, one of her most recorded compositions was “Troubled Water," her fantasia on the spiritual "Wade in the Water." Her inclusion of gospel, jazz and blues in her music brought attention and numerous commissions including from soprano Leontyne Price. 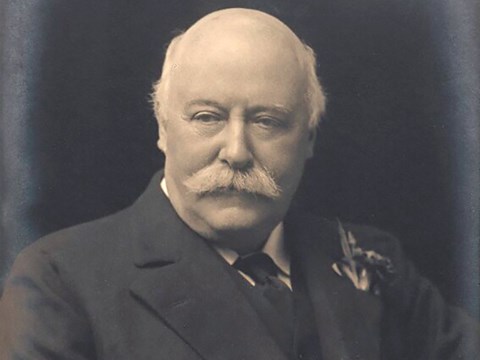 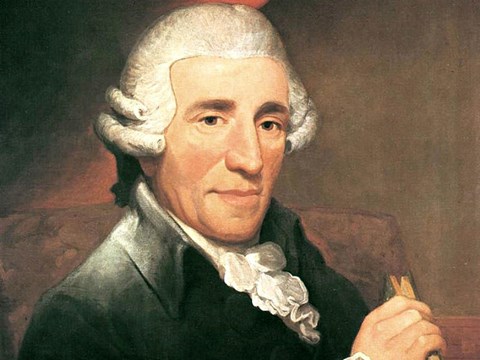 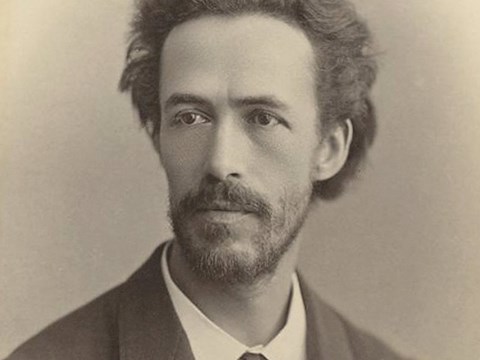