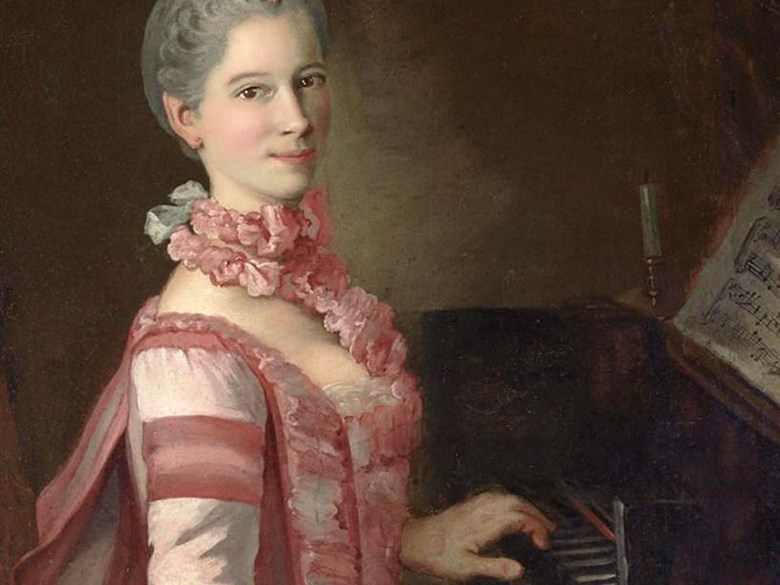 We’re highlighting the life and music of a different female composer every weekday during March, Women's History Month.

Marianne Martinez was an Austrian composer born into a prominent Vienna family and became widely esteemed during the age of Haydn and Mozart; in fact, she has personal associations with both. Though she gained fame throughout Europe during her lifetime and wrote about 200 works, including the only symphony by a woman during the Classical period, like other female composers her reputation was downplayed after her death. Only in the past 30 years or so has research and recordings revived her status as one of Vienna’s prominent composers.

Born in 1744, her father was the Pope’s ambassador to the Austrian Empire and a member of the Vienna aristocracy. The large building in which they lived in Vienna included other notable residents such as the composer Nicola Porpora and, in the cold attic room for a tenant of low status, the young aspiring composer Joseph Haydn, among others.

Her compositions eventually included symphonic masses, oratorios and instrumental works and her name and music became well known throughout Europe.

As a woman, it would have been inconceivable for her to hold a position with the church or with a noble family. Instead, she mostly stayed at home and wrote music for friends, for the court and for religious events. Later, she held salons in her home at which Mozart was a frequent guest who composed four-hand piano sonatas for them to perform together. It’s also conjectured that he may have written his Piano Concerto #5 (K. 175) originally for her to perform and that he modeled his 1768 Mass (K. 139) on one of her own.

A fire in 1927 destroyed many of her manuscripts so the full extent of her compositional output remains unclear, as well as when she began and ended writing music. 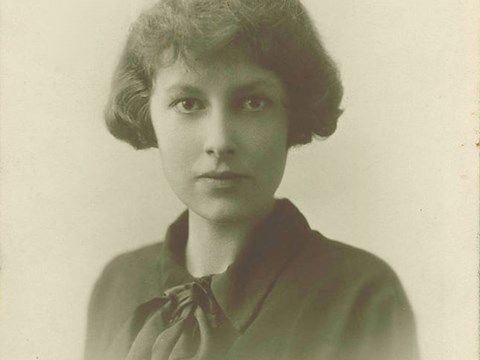