"Art preserves life in a very special way. Our memories die with us, but art preserves the values and experiences."
- Undine Smith Moore, as quoted in the Richmond Times-Dispatch, Feb 29, 1996.
We’re highlighting the life and music of pioneering women in classical music every weekday during March for Women's History Month. Today, two composers:
Undine Smith Moore (1904–1989) trained as a classical pianist but she was drawn to vocal music. As a composer and arranger Moore wrote numerous choral works, many of them inspired by African spirituals and folk music. Of her over 100 compositions, only 26 were published in her lifetime. “Scenes from the Life of a Martyr,” her 16-part choral cantata based on the life of Dr Martin Luther King, Jr, premiered at Carnegie Hall in 1981 and was nominated for a Pulitzer Prize.

Moore became known to some as the Dean of Black Women Composers. She taught at what is now Virginia State University for over 40 years where she also co-founded the Black Music Center which aimed to educate members about the “contributions of Black people to the music of the United States and the world”. She described it as the proudest moment in her career.

Much of the above was taken from an article at ClassicFM; read the full article here:
https://www.classicfm.com/discover-music/undine-smith-moore-dean-black-women-composers/

Zenobia Powell Perry (1908 – 2004) was an American composer, professor and civil rights activist. She studied music under African-American composer William L. Dawson at the Tuskegee Institute, after which Perry became part of a black teacher training program headed by Eleanor Roosevelt who would become a mentor and friend to Perry and even helped sponsor her graduate studies. Though she didn’t begin writing her own music until the 1950s, she was prolific, including an opera about the Underground Railroad titled “Tawawa House” that premiered in 1987 but didn’t have a fully staged performance until Townsend Opera of Modesto (now Opera Modesto) revived the work in 2014. 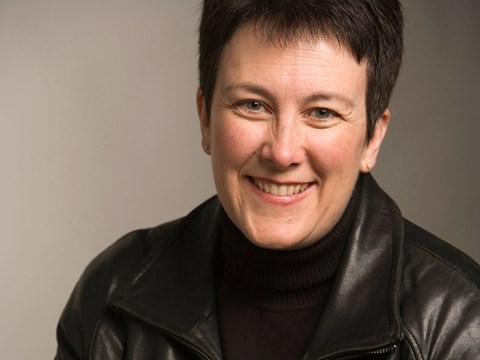