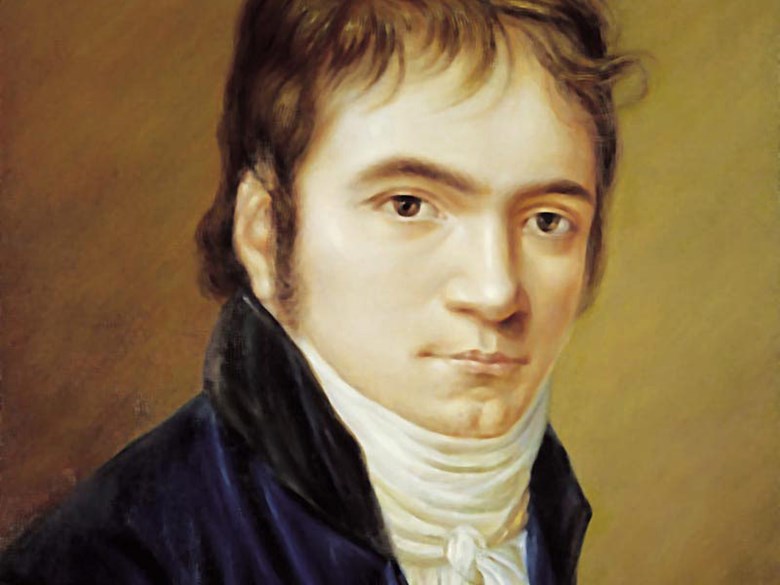 Beethoven in a younger year

In his early days Beethoven successfully built a reputation as a pianist and improviser, writing smaller scale works for himself to perform. Fame as a symphonic composer would come later. His Quintet for Piano and Winds (op. 16) from 1796 was structurally modeled on a piano quintet by Mozart thirteen years before - same instrumentation and key, etc. But built upon that frame it’s all Beethoven, including prominence for himself in the piano part which he played at the premiere and in future concerts. It’s documented that at the premiere Beethoven took liberties to improvise at length in the Rondo finale movement to the delight of himself and the audience. His fellow musicians, on the other hand, were not amused, especially the famed oboist Friedrich Ramm (for whom Mozart had written music). Beethoven’s student Ferdinand Ries described the scene:

“Beethoven suddenly started improvising, taking the Rondo subject as his theme and entertaining himself and the others for quite some time. This was not the case with the accompanists, however; they were very annoyed and Mr. Ramm was even angry. It did indeed look very droll to see these gentlemen, expecting to begin at any moment, raising their instruments to their mouths incessantly and then quietly putting them down again. At last Beethoven was satisfied and returned to the rondo. The whole society was enchanted.”

Beethoven: early jazz-like improviser! Apparently it was at about a minute and a half into the final movement where Beethoven started improvising. However, in the recording you’ll hear today, pianist Anton Kuerti performs the Quintet as written and so where Beethoven improvised at length, today takes only about 23 seconds. Beethoven’s Quintet for Piano and Winds is your Midday Masterpiece today at 2:00pm! 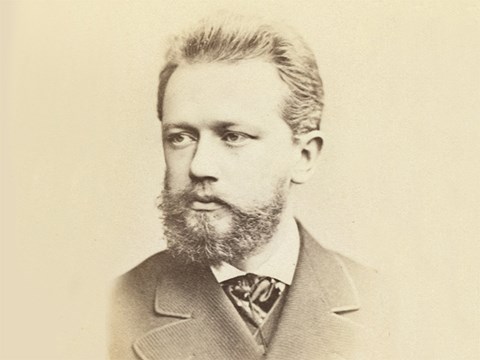