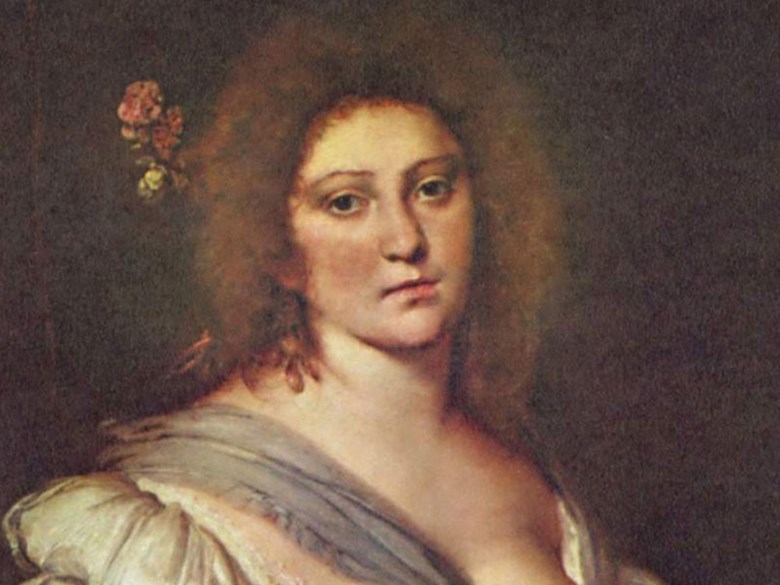 Baroque-era Venetian composer Barbara Strozzi (1619-1677) became one of the first women to have her music published in her own name. A lute player and fine singer as well, most of her work is written for accompanied female voice. 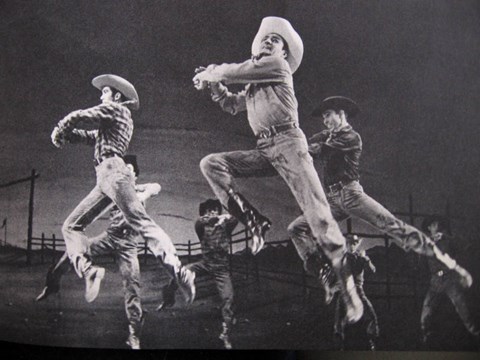 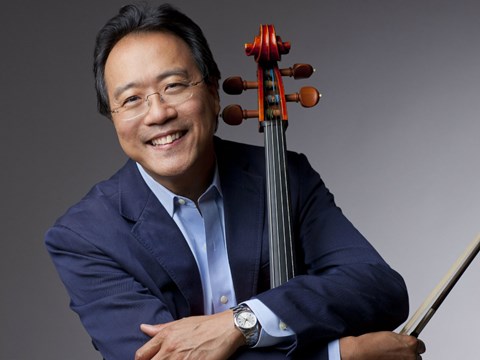