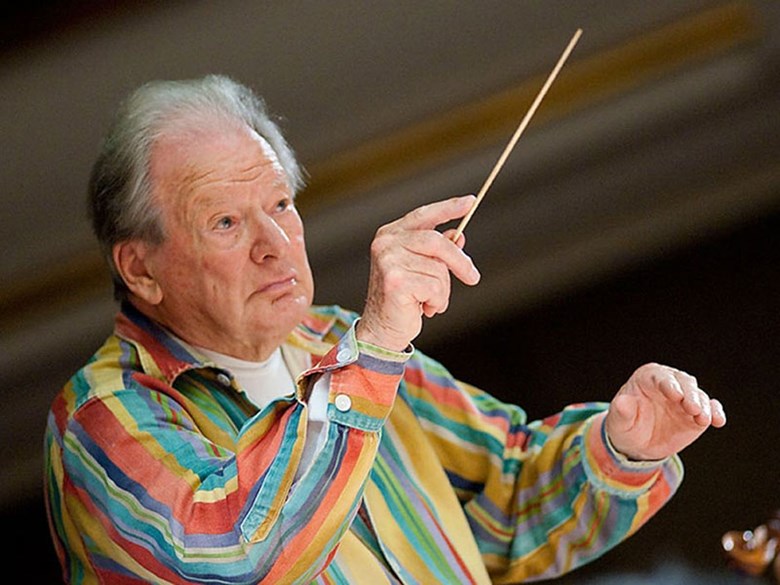 “He was one of the most extraordinary human beings I have ever known. I will remember him for his brilliance, his integrity, and his humor, both on and off the concert platform. Maestro Marriner will always be the heart and soul of the Academy of St Martin in the Fields.”
- Violinist Joshua Bell and successor to Neville Marriner as Music Director of "The Academy."
Sir Neville Marriner was born on this date, April 15, 1924. After study at the Royal College of Music and the Paris Conservatory, he began his career as a violinist and in 1958 founded the Academy which quickly rose to the top of its class, eventually becoming one of the most recorded ensembles in recording history with over 500 recordings (including the soundtrack to the film "Amadeus"), and Marriner became one of the world's best-known conductors.
Marriner passed away peacefully in the night on October 2nd, 2016 at age 92. We're celebrating his career with a selection of recordings with the ASMF throughout the day that demonstrates his diversity 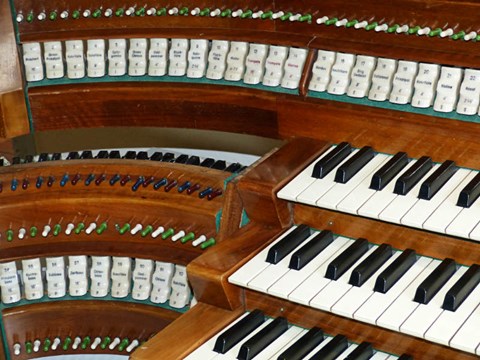 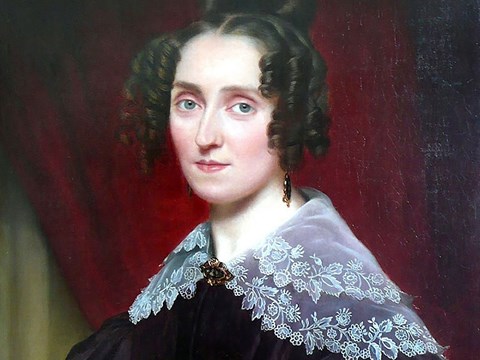