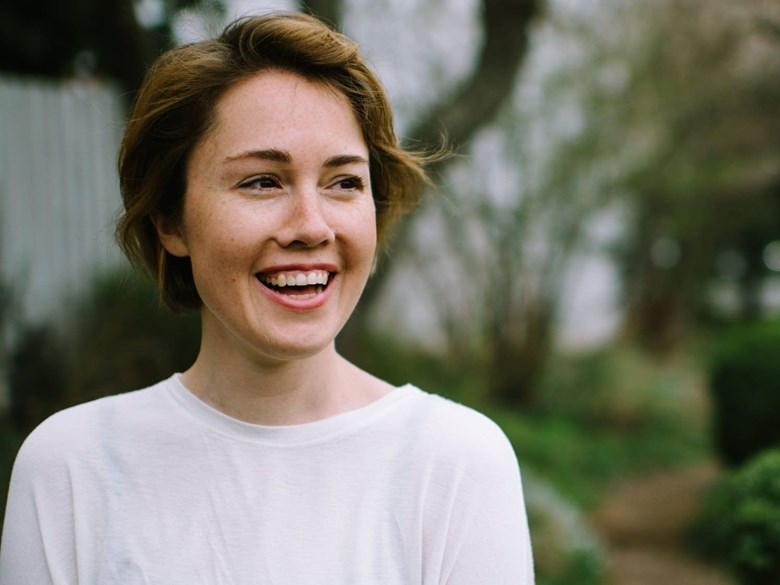 Caroline Shaw is a New York-based musician—vocalist, violinist, composer, and producer who performs in solo and collaborative projects.

She was the youngest recipient of the Pulitzer Prize for Music in 2013 for Partita for 8 Voices, written for the Grammy-winning Roomful of Teeth, of which she is a member.

Caroline’s film scores include Erica Fae’s To Keep the Light and Josephine Decker’s Madeline’s Madeline as well as the upcoming short 8th Year of the Emergency by Maureen Towey.

She has produced for Kanye West (The Life of Pablo; Ye) and Nas (NASIR), and has contributed to records by The National, and by Arcade Fire’s Richard Reed Parry.

Caroline has studied at Rice, Yale, and Princeton, currently teaches at NYU, and is a Creative Associate at the Juilliard School. 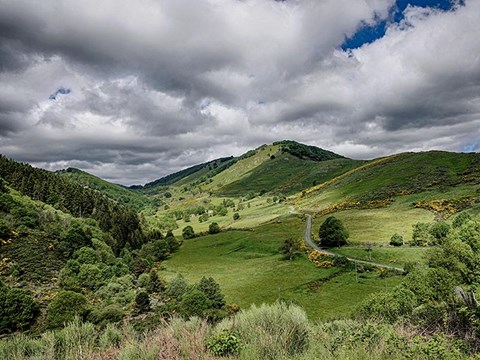