La forza del destino (The Force of Destiny) is an Italian opera by Giuseppe Verdi. The libretto was written by Francesco Maria Piave based on a Spanish drama, Don Álvaro o la fuerza del sino (1835), by Ángel de Saavedra, 3rd Duke of Rivas, with a scene adapted from Friedrich Schiller's Wallensteins Lager. It was first performed in the Bolshoi Kamenny Theatre of Saint Petersburg, Russia, on November 10, 1862.

After its premiere in Russia, La Forza underwent some revisions and made its debut in Europe with performances in Rome in 1863 under the title Don Alvaro. Performances followed in Madrid (with the Duke of Rivas, the play's author, in attendance) and the opera subsequently travelled to New York, Vienna (1865), Buenos Aires (1866), and London (1867).

Following these productions, Verdi made further, more extensive revisions to the opera with additions to the libretto by Antonio Ghislanzoni. This version, which premiered at La Scala, Milan, on February 27, 1869, has become the standard performance version. The most important changes were a new overture (replacing a brief prelude); the addition of a final scene to Act 3, following the duel between Carlo and Alvaro; and a new ending, in which Alvaro remains alive, instead of throwing himself off a cliff to his death. The opera in this version is frequently performed in the world's opera houses today. 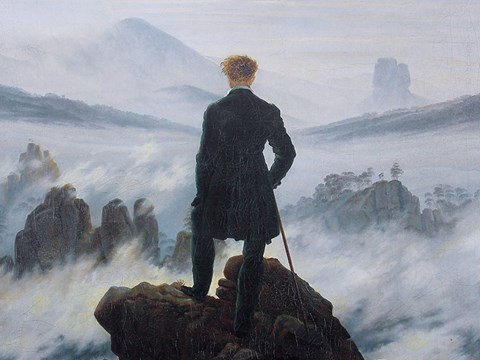 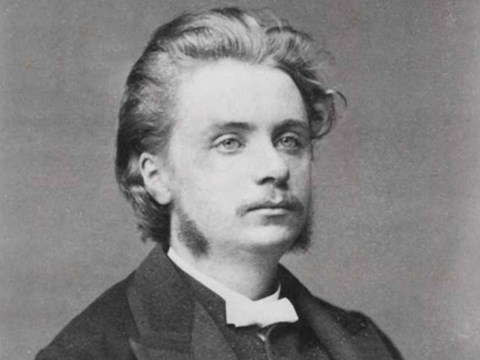 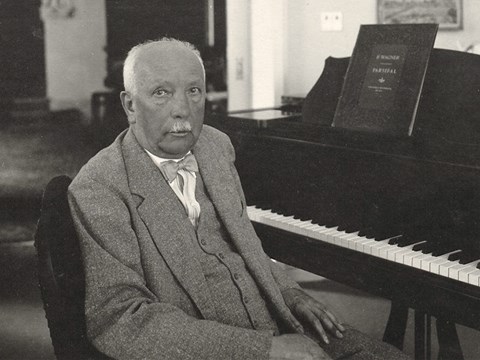