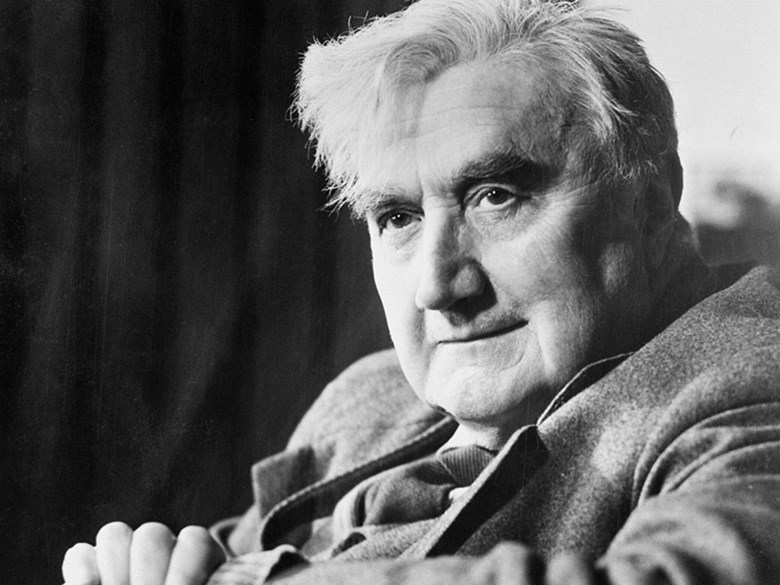 As World War II raged, English composer Ralph Vaughan Williams used his time and talents to lift people up. In his mid 60s when the war began, he volunteered with a variety of efforts and in that time of violence and horror his compositions turned serene and peaceful, such as his gorgeous "Serenade To Music" and the Oboe Concerto begun in 1943. His life example and his musical gifts showed the highest nobility of human nature when its absolute worst was on display in others.

With people stressed, worried and worse, Vaughan Williams brought forth his Symphony #5 to give them calm, serenity and respite. Built on passages from an opera he, at the time, thought he would never finish (The Pilgrim’s Progress; eventually completed in 1952), the Fifth Symphony is filled with spiritual light and sublime mystery. Immediately after its premiere, reviews called it transcendent, benedictory and consoling. Hear this radiant symphony in its entirety at 2:00pm today on CapRadio Music.

Also, listen again at 6:30pm for his beautiful "Serenade to Music," written during the lead up to WWII and inspired by Shakespeare. 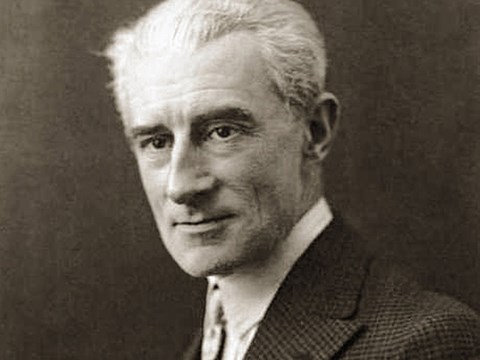 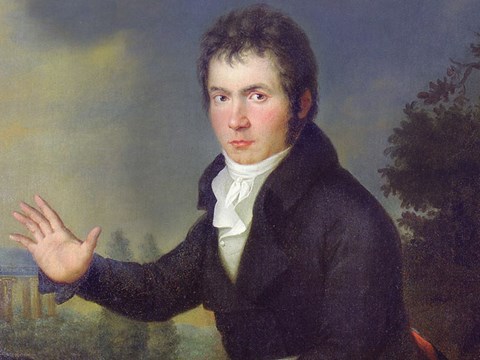 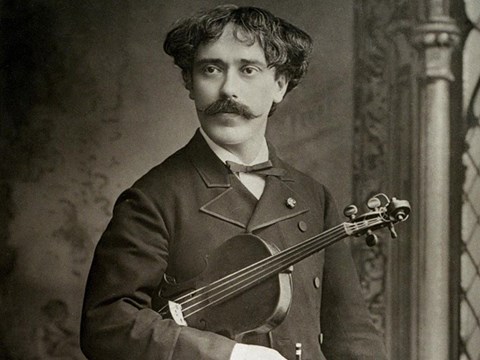