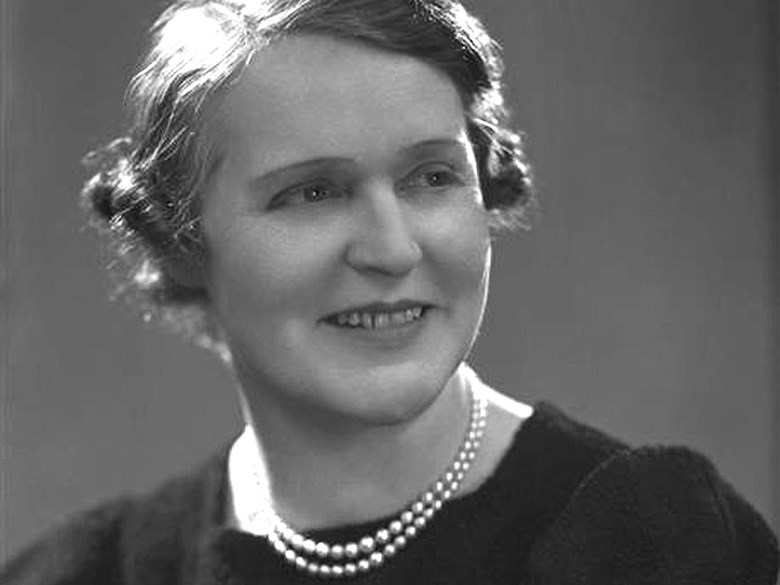 Germaine Tailleferre was born near Paris in 1892. Initially studying piano with her mother, she was recognized as a child prodigy by age 5 when she began to compose. She entered the Paris Conservatory in 1904 where she studied with Ravel. By the outset of WW I, her music was being performed at new music concerts and was drawn into the Paris Avante Garde music and art scene where her circle now included Picasso, Modigliani, Georges Braque, Stravinsky, Sergei Diaghilev and, importantly, Cocteau and Erik Satie.

Les Six didn't share a musical philosophy except, in a general sense, toward a new musical expression away from Wagner, Romanticism, Debussy and Impressionism.

Married an American from 1925 Tailleferre lived with him in New York where Stokowski, Koussevitzky and others performed her music. She returned to France in 1927 with her husband and divorced shortly after. The 1920s and '30s were her most fruitful years of composition, with Concertos for piano, violin, harp and ballets among others. At this time she also began to write for films. IMDb lists 19 soundtrack credits as Composer over a 40 year period, 1926-1966. WW II found her again in the US, this time in Philadelphia. Upon her return to France in 1946, Tailleferre composed orchestral works, ballet and chamber music with most works from this period until her death being published posthumously. 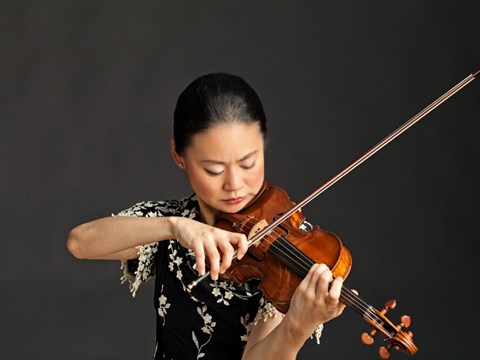 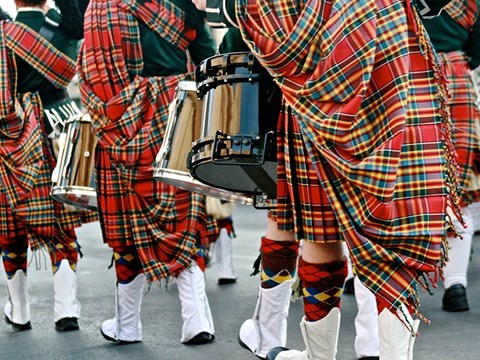 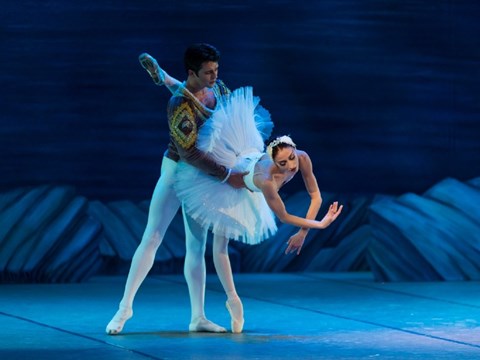