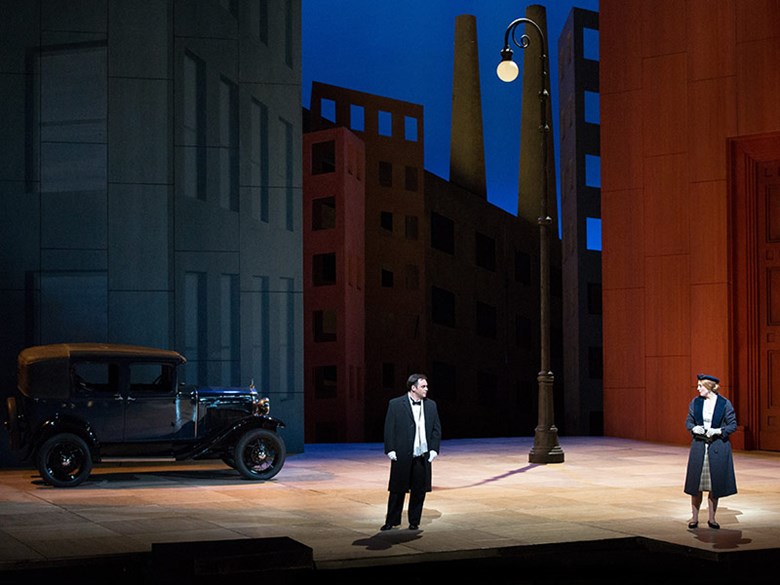 The Rake’s Progress
by Igor Stravinsky


Stravinsky’s neoclassical dark comedy. Young star tenor Ben Bliss is the cad Tom Rakewell, alongside soprano Golda Schultz as the virtuous Anne Trulove and bass-baritone Christian Van Horn as the diabolical Nick Shadow. Stravinsky built the score around stylistic references to the work of earlier composers while also maintaining a sense of the uncanny, even macabre, that is distinctly modern.

This is the final Met Opera broadcast of the season. The 2022-23 season begins in December.
Opera on CapRadio continues year round on At The Opera with host Sean Bianco, Saturday nights at 8:00 pm.