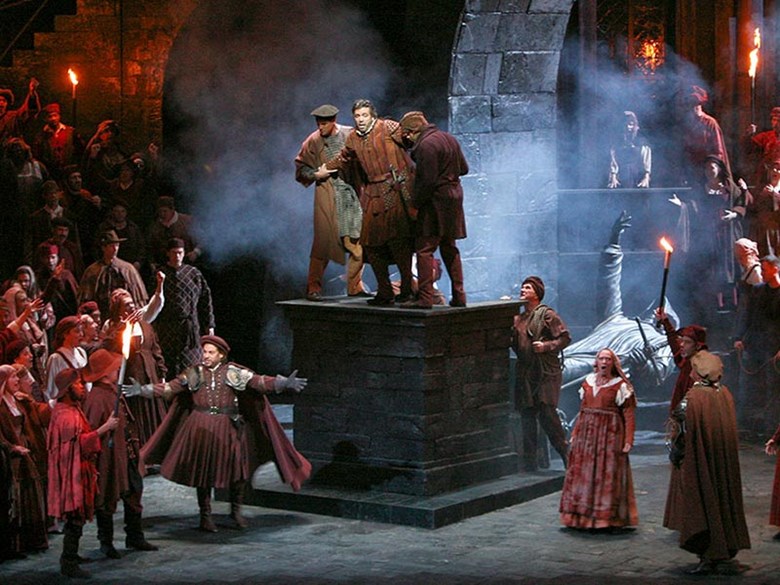 Simon Boccanegra is Verdi’s compelling portrayal of a man who is both a leader and an outsider, set against one of the most incisive depictions of politics ever put on the stage. The title character, with his complex relationships with rivals and his long-lost daughter, is one of the summits of the baritone repertoire. A rewarding example of Verdi’s genius at its most humane and insightful.

Click in the "LINKS" area for more information on the Met website about Simon Boccanegra including cast, synopsis, history and more.
﻿ Older 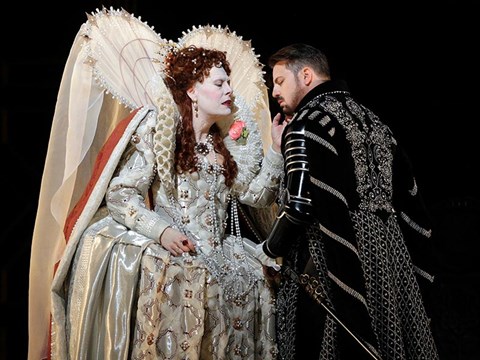 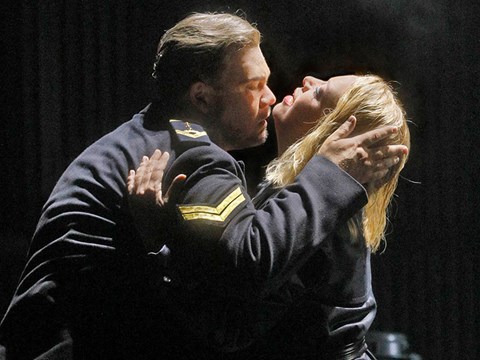 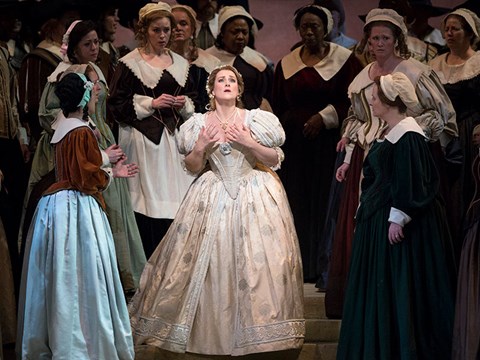