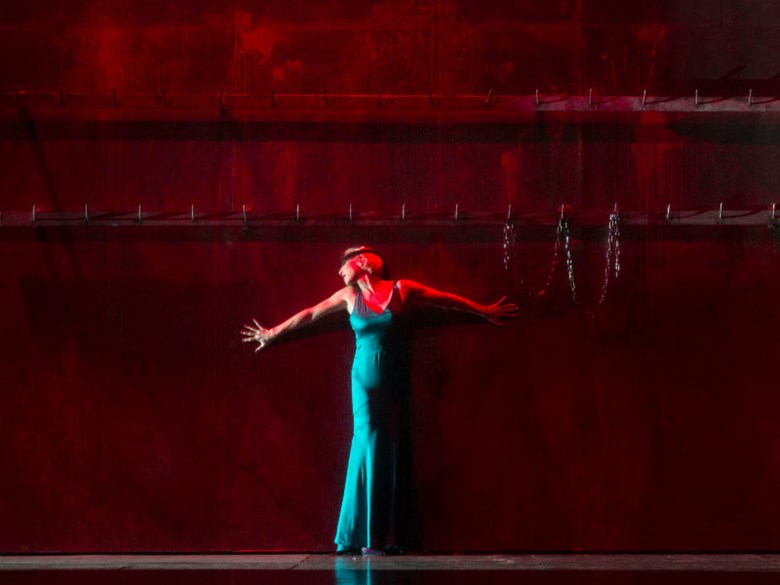 Conductor (for both operas): Henrik Nánási


Sonya Yoncheva is the blind princess, Iolanta, who discovers love for the first time, opposite tenor Matthew Polenzani as the dashing knight Vaudémont. The score of Iolanta contains a wealth of instantly recognizable Tchaikovskian melody, beginning with the opening scene and the title character’s first solo.

Iolanta, Tchaikovsky’s final opera, was commissioned by St. Petersburg’s Imperial Theatres as part of a double bill with a new ballet which became The Nutcracker.


Bluebeard’s Castle is Bartók’s only opera and is an intense psychological journey; a powerful drama of inner emotion, and a tour de force for two singers (and the orchestra). In it, the bride Judith prods Bluebeard to open seven doors, each of which reveals an aspect of Bluebeard’s life, material possessions and, by extension, his mind.

Approximate start times for each:
"Iolanta" 10am
"Bluebeard's Castle" 12:15pm


For more information about these operas on the Met Opera website follow the link in the "LINKS" area.
﻿ Older 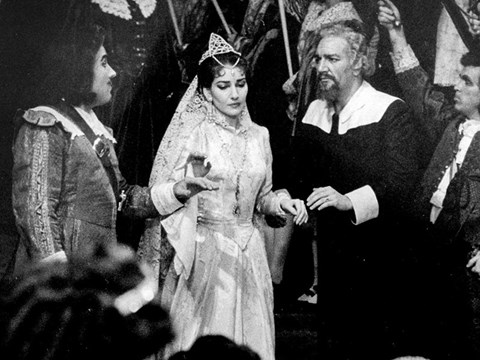 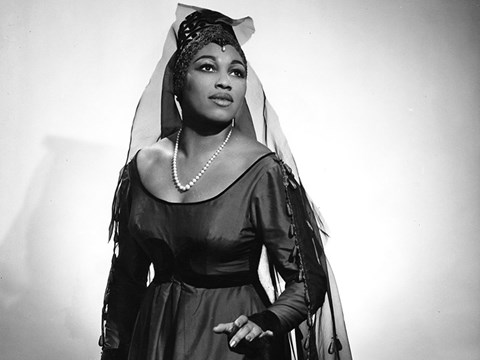 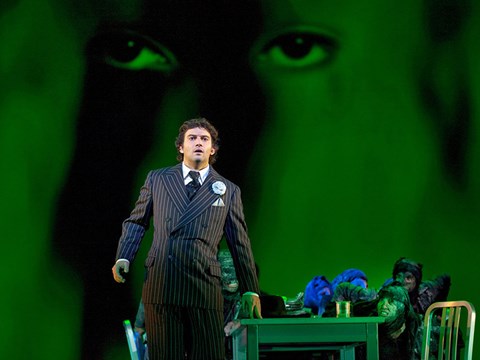