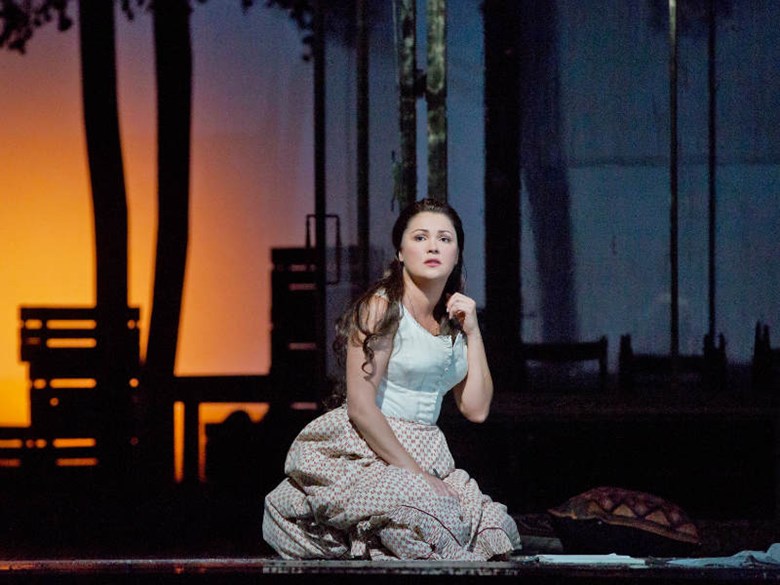 Tchaikovsky’s many moods — tender, grand, melancholy — are all given free rein in Eugene Onegin.

The opera is based on Pushkin’s iconic verse novel, which re-imagines the Byronic romantic anti-hero Onegin (Peter Mattei) as the definitive bored Russian aristocrat caught between convention and ennui.

At the core of the opera is the young girl Tatiana (Anna Netrebko), who grows from a sentimental adolescent into a complete woman in one of the operatic stage’s most convincing character developments.

Pushkin presents a vast overview of old Russian society around 1820, which Tchaikovsky’s original score neatly divides into each of its three acts: from the timeless rituals of country life to the rural gentry with its troubles and pleasures and, finally, the glittering imperial aristocracy of St. Petersburg. The Met’s production places the action in the later 19th century, around the time of the opera’s premiere.

This production will also be broadcast in HD to cinemas in our area starting at 9:55am. See the "LINKS" section for information and to search for a theater near you. 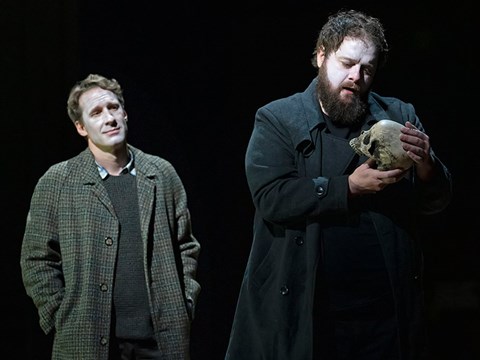 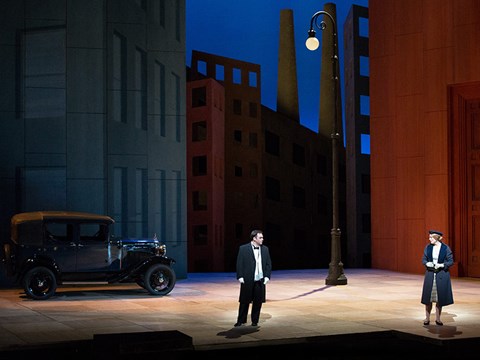