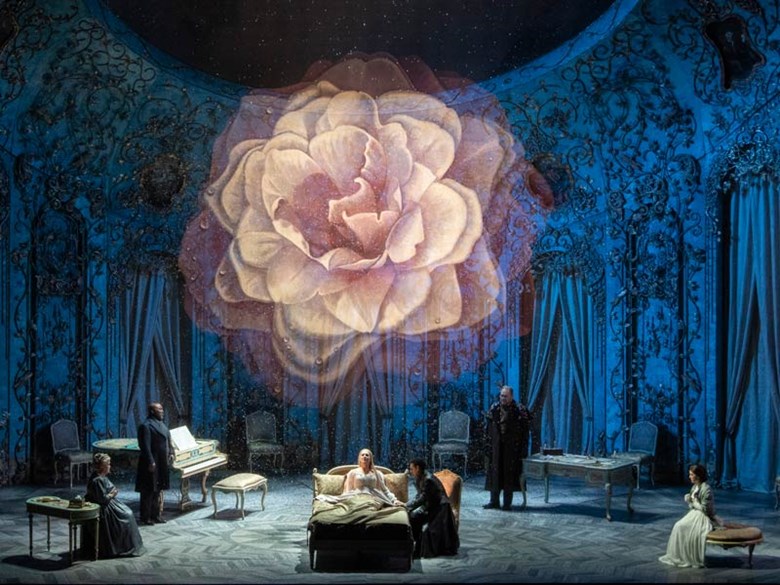 Verdi’s La Traviata survived a notoriously unsuccessful opening night to become one of the best-loved operas in the repertoire. Following the larger-scale dramas of Rigoletto and Il Trovatore, its intimate scope and subject matter inspired the composer to create some of his most profound and heartfelt music. The title role of the “fallen woman” has captured the imaginations of audiences and performers alike with its inexhaustible vocal and dramatic possibilities and challenges. Violetta is considered a pinnacle of the soprano repertoire.


Click in the "LINKS" area for more information on the Met website about La Traviata including cast, synopsis, history and more.
﻿ Older 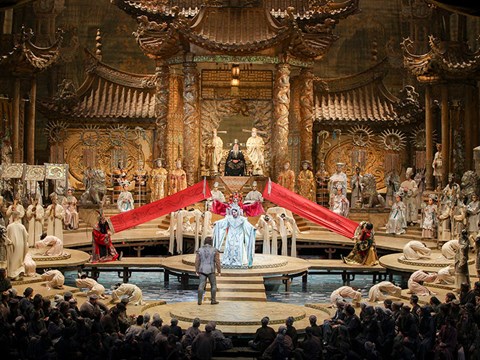 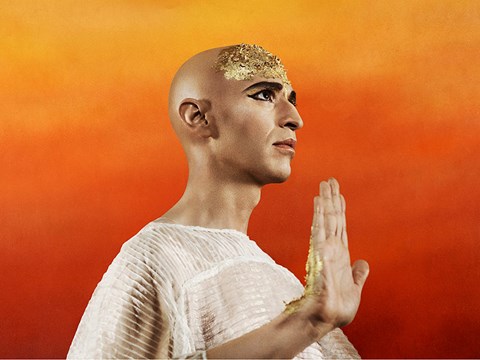 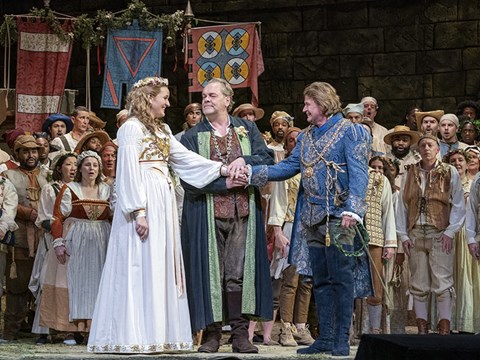