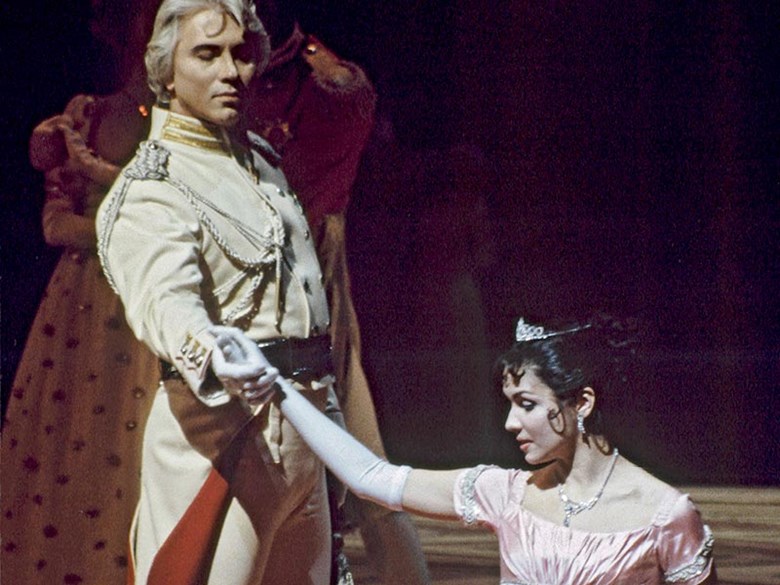 The 2020-21 Met Opera Saturday Matinee Radio broadcast season is their 90th consecutive season on radio. Due to cancellation of live performances, this season is one of special encore broadcasts featuring new commentary and intermission content from host Mary Jo Heath and commentator Ira Siff, including new artist interviews, special features and the Opera Quiz.

The season opens with this encore of Prokofiev’s War and Peace, featuring the broadcast debut of Anna Netrebko and a stellar cast including Dmitri Hvorostovsky.