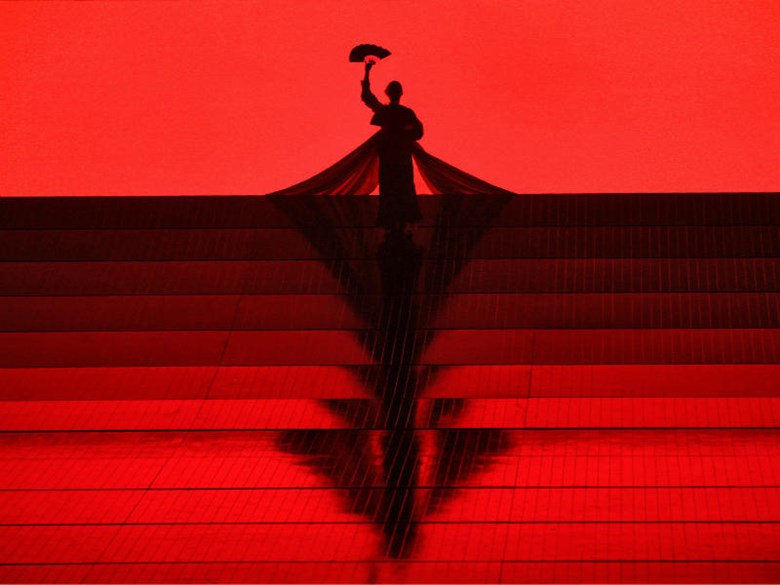 In one of the defining roles in opera, Ermonela Jaho sings the tragic title role of the trusting geisha, Cio-Cio-San, who clings to the belief that her arrangement with a visiting American naval officer is a loving and permanent marriage.

The opera takes place in the Japanese port city of Nagasaki at the turn of the last century, at a time of expanding American international presence. Japan was hesitantly defining its global role, and Nagasaki was one of the country’s few ports open to foreign ships. Temporary marriages for foreign sailors were
not unusual.

The lyric beauty of Puccini’s score, especially the music for the thoroughly believable lead role, has made Butterfly timeless.