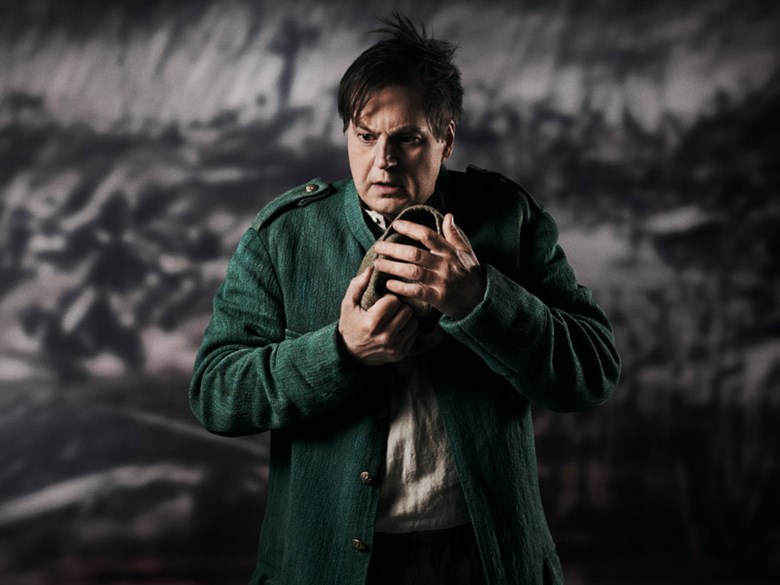 World Premiere: Staatsoper, Berlin, 1925. One of the emblematic achievements of the thriving artistic forces in Germany and Austria during the brief period between world wars, Wozzeck was a sensation and a scandal at its premiere. Remarkably, it has lost none of its power to fascinate, shock, and engage audiences, and its status as one of the defining musical works of the 20th century has not blunted its vitality.

SEE Wozzeck live in a local cinema!
The Met Opera broadcasts select live productions directly into cinemas so you can see the opera instead of only listen on the radio. Click the link on this page to go to the Met Opera's website for info and to find a cinema near you.
Click in the "LINKS" area for more information on the Met website about "Wozzeck" including cast, synopsis, history and more.
﻿ Older