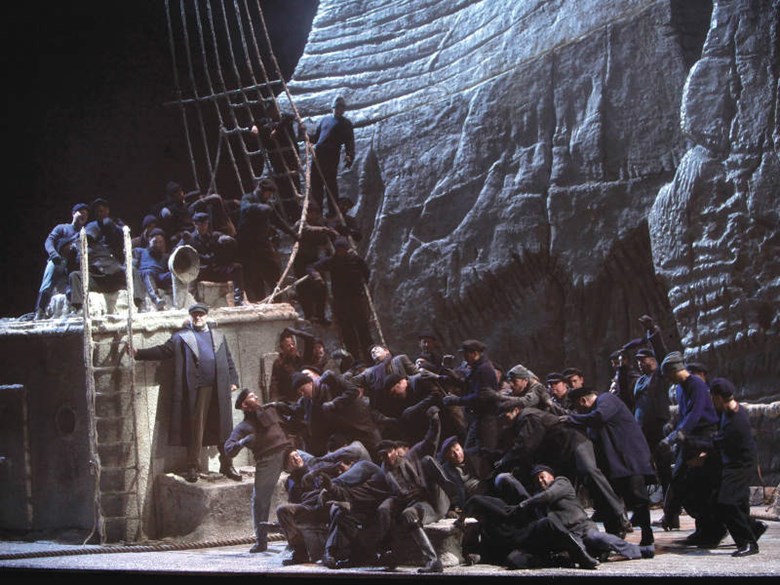 Der Fliegende Holländer (AKA "The Flying Dutchman")
by Richard Wagner

Der Fliegende Holländer is the earliest of Wagner’s operatic creations to remain in the repertory.

New Met star Michael Volle sings the title role of the ghostly sailor damned to wander the seas in search of the love that will set him free. Amber Wagner is Senta, whose love he seeks.

The two lead roles represent archetypes the composer would return to, in one form or another, in most of his later works: the “otherworldly stranger” and the woman who sacrifices herself for his salvation. The work’s unearthly ambience is impressive; both the world of nature and of the supernatural are magnificently evoked in the score.

Conducted by Yannick Nézet-Séguin, who in the 2020/21 season succeeds James Levine as the third Music Director of the Met Opera. 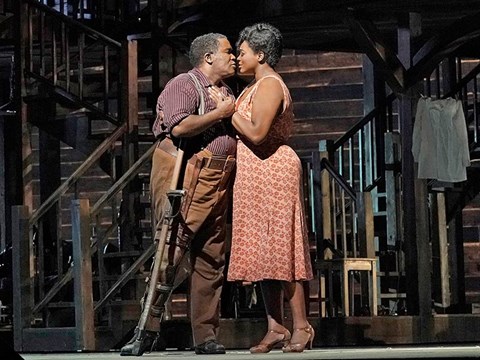 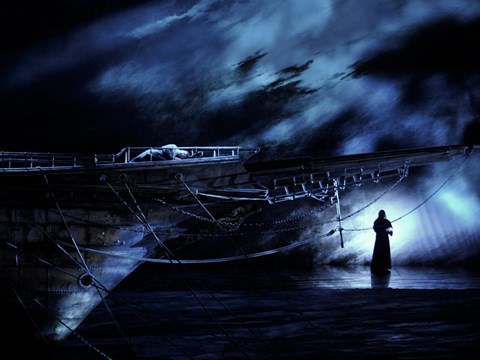 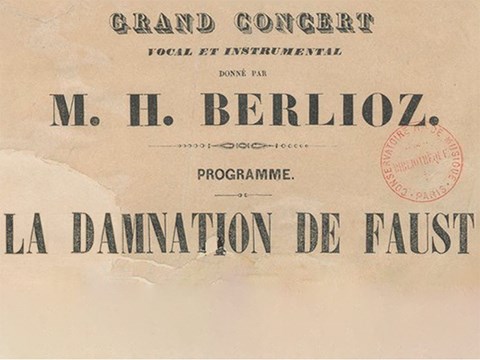