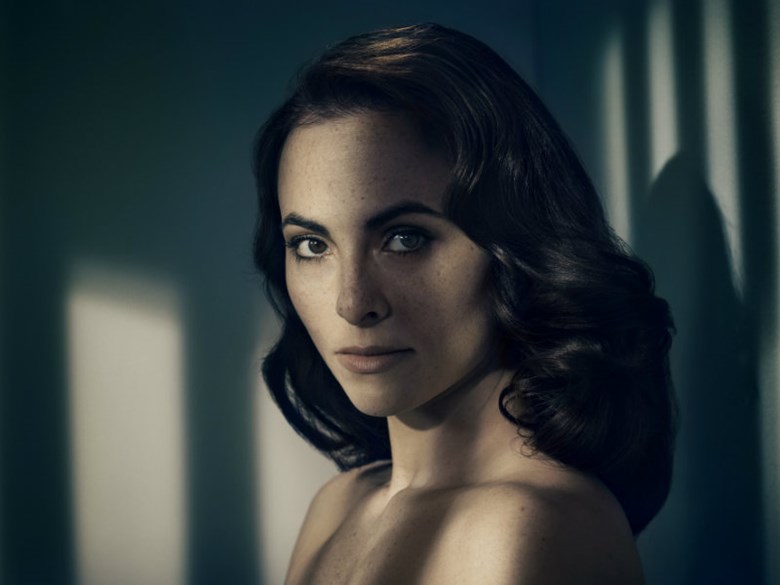 The US premiere of a new opera, Marnie.

Composer Nico Muhly unveils his second new opera for the Met with this gripping reimagining of Winston Graham’s novel, set in the 1950s, about a beautiful, mysterious young woman who assumes multiple identities. A musical-dramatic vision of a troubled character within a flawed society, with both the individual and the social milieu concealing inner turbulence behind sophisticated façades.

Director Michael Mayer and his creative team have devised a fast-moving, cinematic world for this exhilarating story of denial and deceit, which also inspired a film by Alfred Hitchcock.

Mezzo-soprano Isabel Leonard sings the enigmatic Marnie, and baritone Christopher Maltman is the man who pursues her with disastrous results. Robert Spano conducts.

Nico Muhly (b. 1981) is one of the most notable composers working today, with a wide-ranging oeuvre encompassing ballet music, orchestral and chamber works, songs, solo piano pieces, film scores, and sacred and secular choral music. The text for Marnie was written by Nicholas Wright (b. 1940), a British dramatist born in South Africa, after the novel Marnie (1961) by prolific English author Winston Graham (1908–2003).

Commissioned by the Metropolitan Opera

A co-production of the Metropolitan Opera and English National Opera

By special arrangement with Universal Pictures


Click in the "LINKS" area for more information about Marnie.
﻿ Older 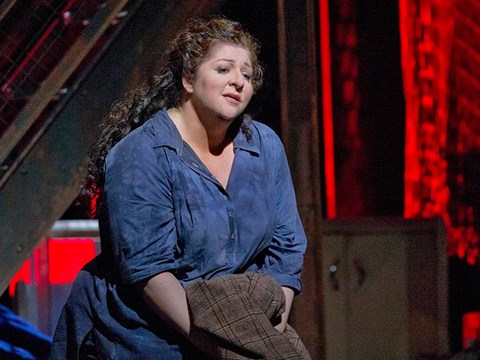 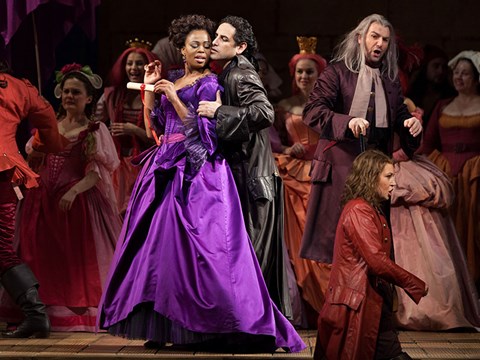 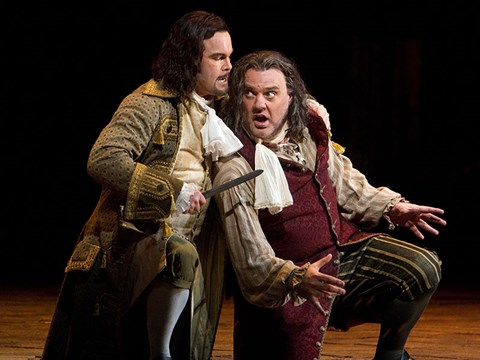