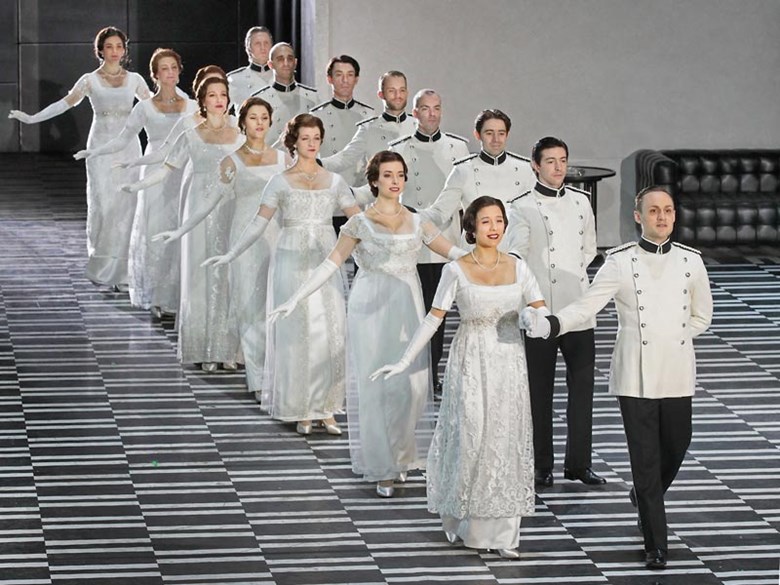 Set in an idealized Vienna of the past, Strauss’s most popular opera concerns a wise woman of the world who is involved with a much younger lover but ultimately forced to accept the laws of time, giving him up to a pretty young heiress.

The opera is originally set in Vienna in the 1740s. Genuine historical references are merged with fictitious inventions (like the “noble custom” of the presentation of the silver rose to a fiancée, which never actually existed) and anachronisms (like the Viennese Waltz, which did not yet exist at that time). It’s a mixture that creates a seductive mythical landscape, a ceremonious and impossibly beautiful Vienna-that-never-was.


Click in the "LINKS" area for more information on the Met website about "Der Rosenkavalier" including cast, synopsis, history and more.
﻿ Older 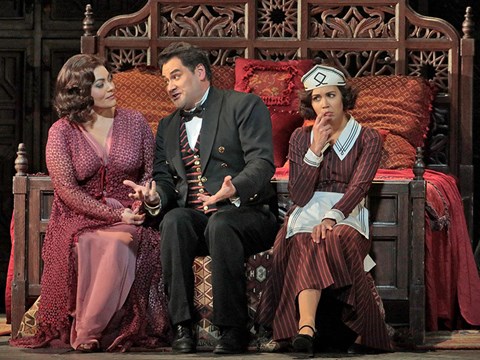 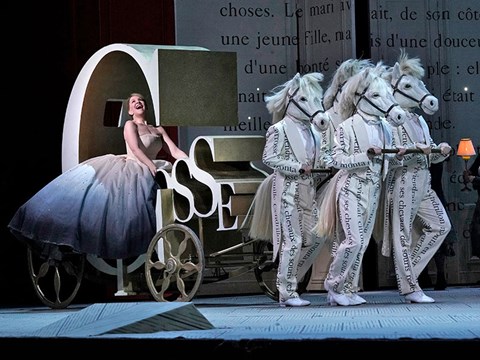 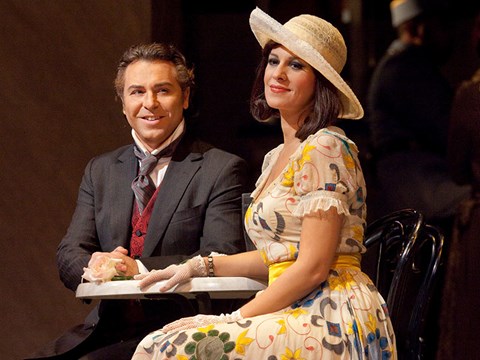