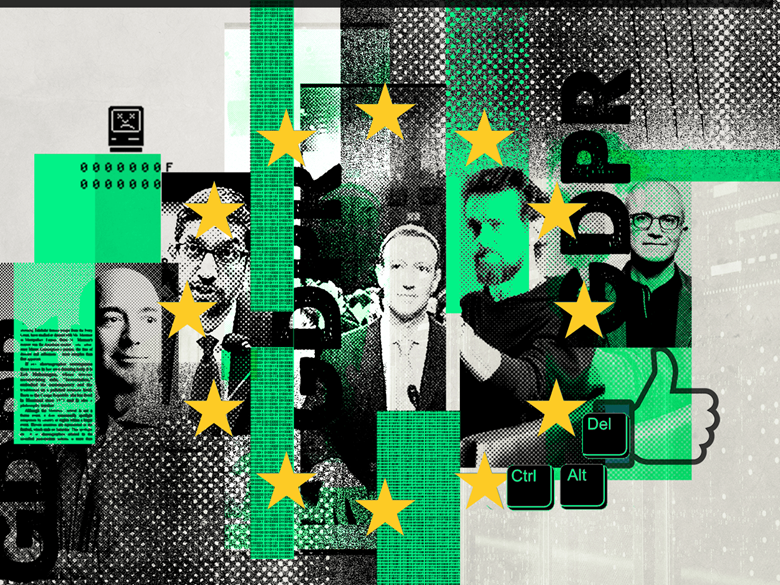 European regulators are taking on American technology companies, including Apple, Facebook, and Google, in a big way. Is Brussels waging war against Silicon Valley?

Proponents of European regulations argue that these tech giants make billions of dollars while avoiding taxes, and they engage in risky activities that jeopardize user privacy with little to no consequence. Regulations like the General Data Protection Regulation (GDPR), they say, will bring power back into the hands of tech consumers by protecting their data and will restore faith in tech companies, ultimately benefitting all.

But not everyone agrees. Their opponents argue that regulations like the GDPR are bad for business, and Silicon Valley was built on the idea that innovators need the room and freedom to create without constraint. Tight regulations, they say, will stifle innovation, which will be a detriment to the West’s global influence – and an impediment to societal progress.

Is Europe right to wield a regulatory sword at American tech companies?