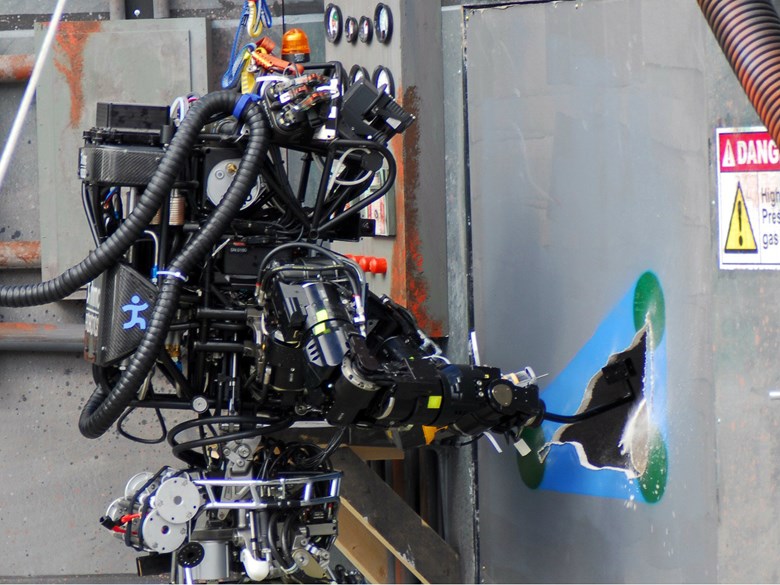 Around the world, technology is disrupting the workforce, with automation poised to displace humans in the fields of medicine, agriculture, and beyond. Will the rise of robots fuel a new wave of “us versus them” populism capable of undermining democracy?

For some, the answer is yes. They argue that as people lose jobs to robots, the gap between the rich and poor widens, distrust in government and democratic institutions grows, and populist ideas become more attractive to those who feel left behind. The importance of work trumps the importance of democracy, leaving a clear path for authoritarians to rise under nationalist messages that pit groups of people against one another.

But others paint a different picture: They argue that humans have adapted to – and benefited from – new innovations for centuries. From the advent of water and steam power to computers, work has changed, but never disappeared. And as automation drives higher productivity growth, humans can reach their full potential and pursue societal innovation, allowing more citizens to feel fulfilled and strengthening democracy on the whole.