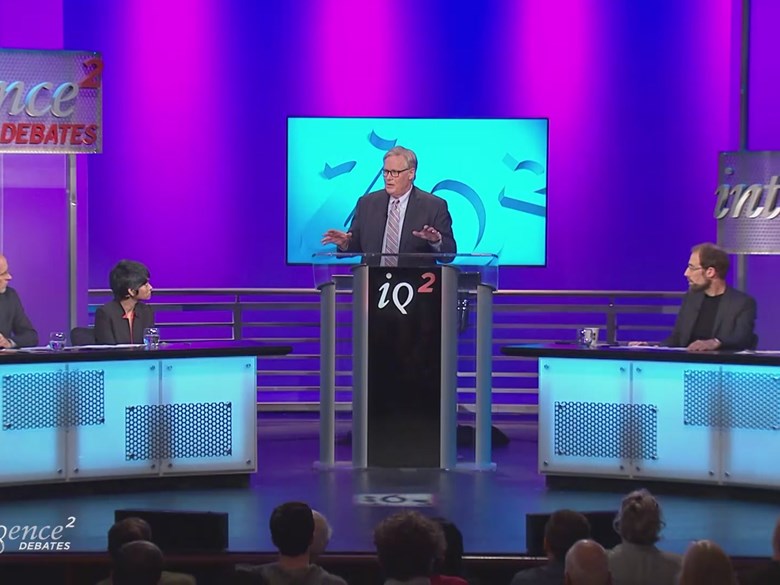 Geoengineering is an ambitious set of experiments proposed by scientists to help mitigate the effects of climate change. And one type in particular, called solar geoengineering, has been the subject of debate.

This process involves, among other techniques, injecting reflective particles into the stratosphere to reduce the amount of sun and heat that reaches the planet. The goal? To decrease global temperatures. Proponents argue this process would be inexpensive and effective. Plus, they say, it could limit changes in glacier melt and lessen the intensity of tropical storms.

But challengers argue these techniques do not address the underlying issues of climate change, and they worry that solar geoengineering could alter weather systems or possibly even cool the planet too much. They also point to governance issues: Any country could engage these strategies, triggering the possibility of unintended consequences that could affect us all. Is solar geoengineering a radical idea? Or is it likely to emerge as an important, supplemental tool in the fight against climate change?