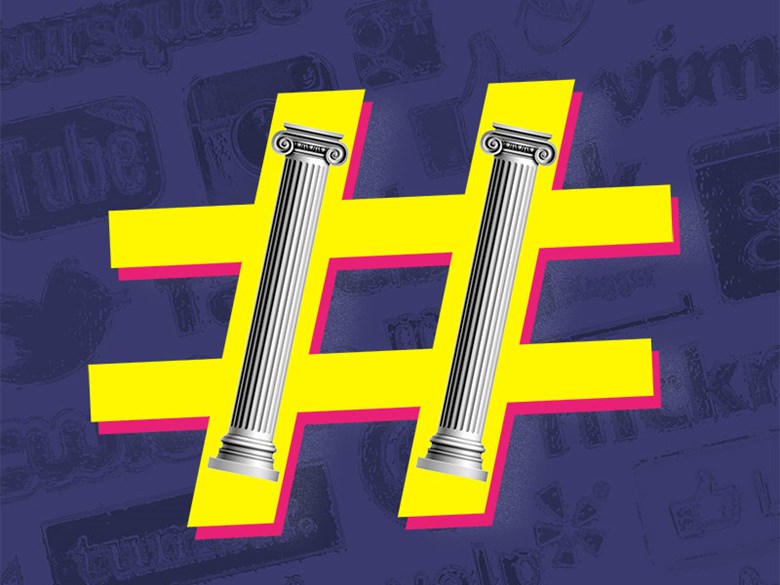 By connecting people across the world for free, platforms like Twitter and Facebook set the stage for a promising digital revolution, providing tools that helped foster global friendships, break down long-standing barriers that kept people and ideas from being heard, and served as the ultimate democratizing force for information. Now, lawmakers in the U.S. and beyond are reeling with questions of how to prevent the spread of digital political propaganda and protect citizens’ personal privacy online.

Critics argue that rather than uniting and informing, social media deepens social and political divisions and erodes trust in the democratic process. Will the power of social media yet be harnessed and used as an unprecedented force for good in the world? Or do systemic platform flaws pose an irreversible threat to the world’s democratic institutions?