Ten Years After The Global Financial Crisis: Is The System Safer? 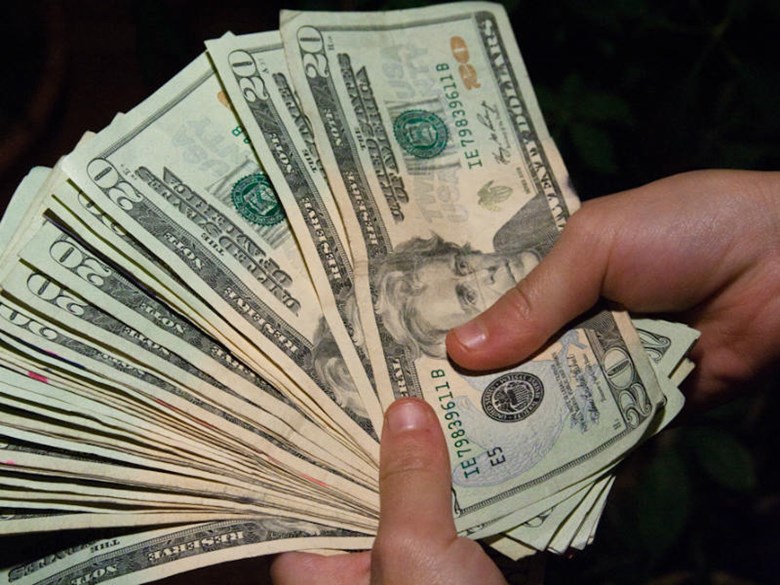 More than 10 years ago, Lehman Brothers collapsed, and the world witnessed one of the worst financial crises in global history. In the United States, the stock market plummeted, unemployment soared, and the economy was thrown into a recession. And many other countries faced a similar fate.

Has the world learned its lesson? Some argue that the international framework for handling and responding to a future crisis is lacking. Beyond that, they argue, there is reduced market-making activity, less scope for reduced interest rates, and increased government spending and borrowing.

But others are more optimistic, arguing that the past decade was one of recovery and reform, with governments passing regulations to deal with failing institutions and creating oversight infrastructure that shored up the banks. And, they say, there are fewer sketchy loans on the books. Is the global financial system more resilient? Or are we ill-prepared for next time?