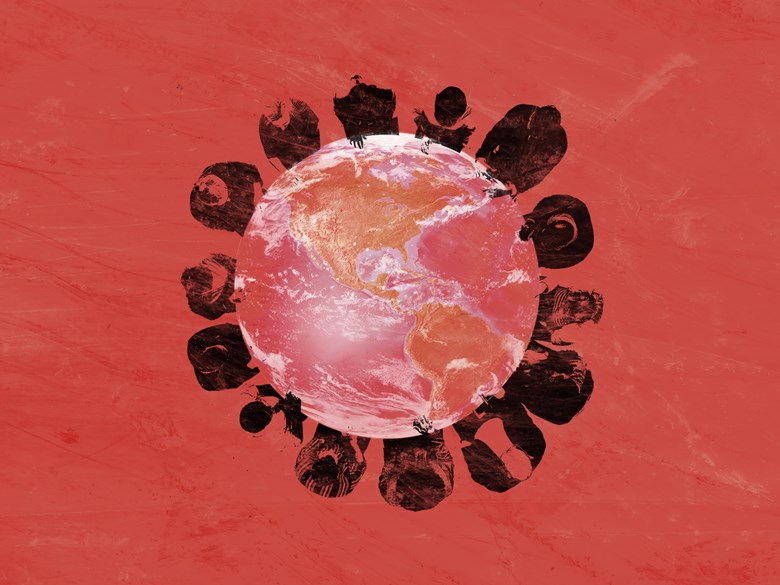 Globalization ushered in an era of free trade, fluid borders, and unparalleled corporate profits. For its proponents, the global integration of states and their economies was a political and economic win that created a wealth of opportunities for workers and consumers around the world. But in the United States, jobs are disappearing.

From construction zones to clerical offices to coal mines, the American working class is losing ground. Is globalization to blame? Did the push toward global integration leave our most vulnerable populations behind, making them the losers of this grand experiment? Or is globalization being used as a scapegoat for a wider range of failed public policies and unprecedented advances in technology?