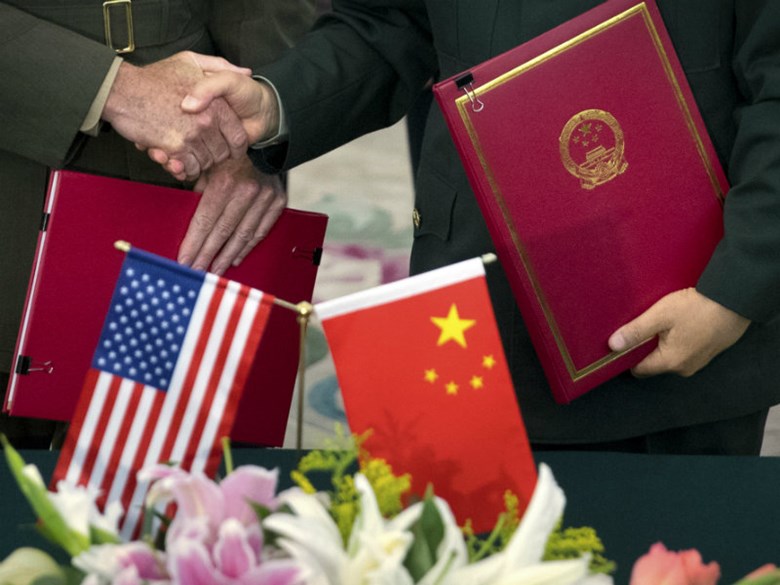 Against the backdrop of North Korea's nuclear advances and escalating regional tensions, we ask: How should the U.S. respond to its most urgent national security threats?

In a wide-ranging evening of debate, General David Petraeus will join military historian Max Boot for a keynote conversation and broad look into the most pressing global challenges of the Trump era. Once the stage is set, four of the world's most prominent foreign policy voices will zero in on the most important strategic relationship of the twenty-first century: the United States and China. Staged with our new "Unresolved" debate format, these debaters will argue for or against a number of motions including: Is Donald Trump making China great again? Is China destined for regional dominance? And can we strike a deal with Beijing to contain North Korea’s nuclear program?

Debate: Is Walmart Good For America?

Your Private Data: Can Tech Companies Keep It From The Law?