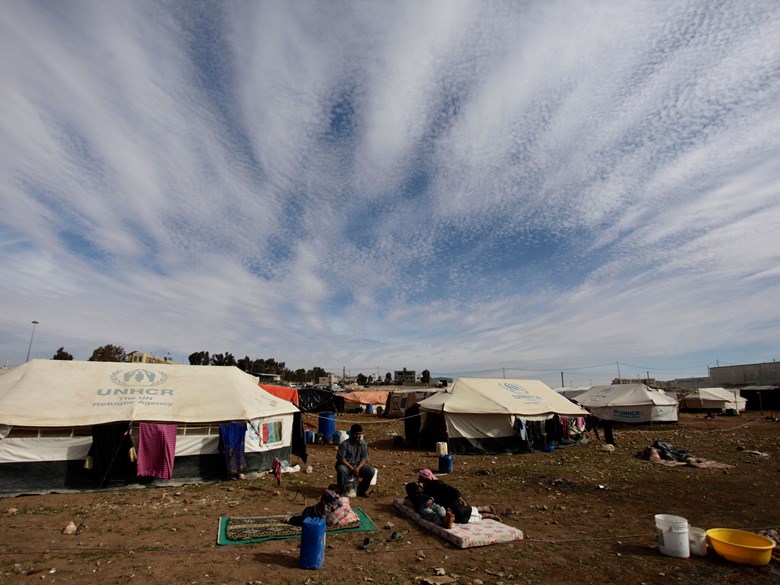 Refugees take a rest outside their tents at an unofficial refugee camp on the outskirts of Amman, Jordan, Wednesday, Jan. 22, 2014.

Since the Syrian Civil War began in 2011, more than 4 million Syrians have fled the country, creating the greatest refugee crisis since World War II. Most have fled to Turkey, Lebanon, and Jordan, but many have risked death to reach Europe and the possibility of a better life. Unlike Europe and Syria’s neighbors, the United States has had the advantage of picking and choosing from afar, taking in just over 2,000 Syrian refugees since the war’s start. The Obama administration has pledged to take another 10,000 in 2016, but there are some who suggest that we are falling well below the number that we can and should accept. What are our moral obligations, and what are the cultural, economic, and security issues that must be taken into account? Should the U.S. let in 100,000 Syrian refugees?