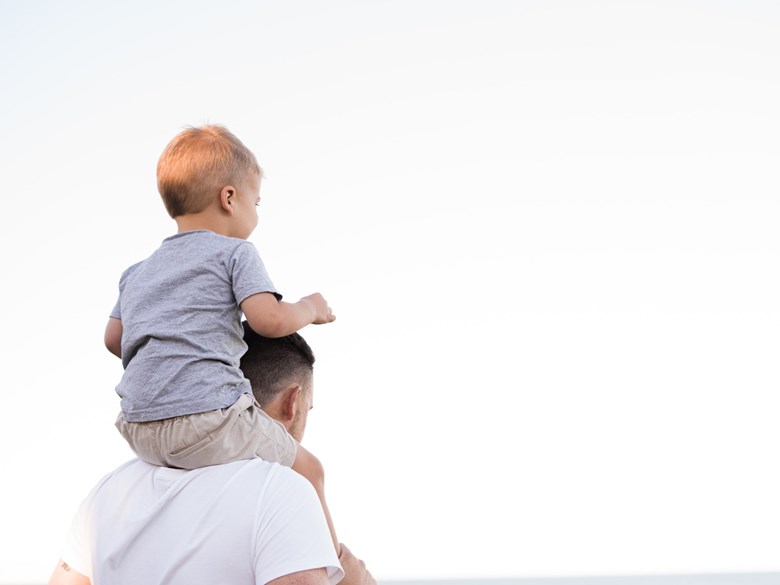 What shapes us more: our DNA, or the way we’re raised? This debate, commonly recognized as “nature versus nurture,” has drawn disagreement for thousands of years. So which one matters more? Emerging genetic research indicates that the scale may be tipping toward biology – but not all trust the research.

Proponents of the “nature” camp argue it is DNA that determines who we are, as evidenced by identical twins and triplets who are separated at birth and, once reunited, show remarkable similarities despite different upbringings. Rather than trying to identify the perfect parenting style, they argue, caregivers should look to their children’s DNA to identify natural strengths and challenges to promote overall health and well-being.

But others strongly disagree, saying that parenting is very important, and the individuals who rear us influence our development, growth, and, ultimately, our lives. The “nurture” camp also points to studies that show how beliefs and behaviors are not innate, as evidenced by stark differences in the expression of adolescence and other life stages across different cultures.

Are they right? Or is parenting overrated?