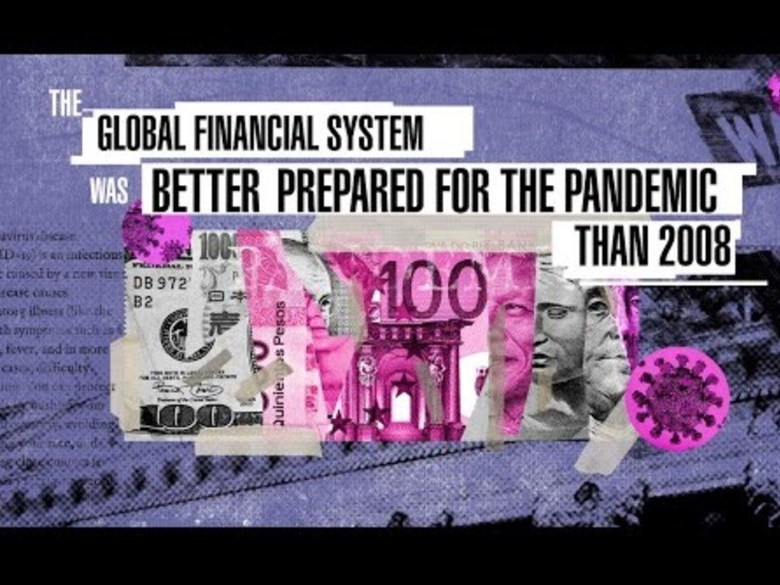 More than a decade ago, Lehman Brothers collapsed, and the world witnessed one of the worst financial crises in global history. In January 2019, Intelligence Squared U.S. hosted a debate on the motion “Ten Years After the Global Financial Crisis, the System Is Safer,” to assess how resilient markets would be in the future.

With the emergence of a global pandemic, this has put the debater’s arguments to the ultimate test – whose claims have been vindicated by this unprecedented event?

John Donvan is joined by two IQ2 alumni – a top Obama administration economic advisor, Jason Furman, and chair of the editorial board and editor-at-large (U.S.) of the Financial Times, Gillian Tett – to debate whether the global financial system was better prepared for this pandemic after the 2008 financial crash.

Is It Time for Slavery Reparations?